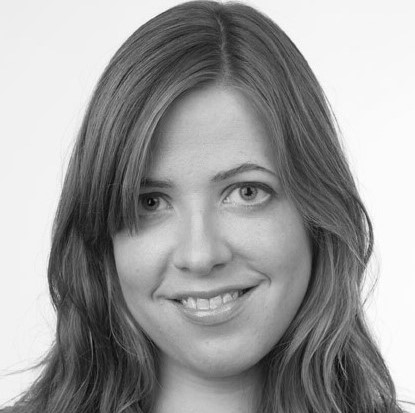 “Sarah is a proven communications leader and a strong addition to the recently announced executive appointments for the BritBox International Executive team,” said Sakaan. “Sarah brings a deep knowledge and international expertise that will be invaluable as we bring BritBox International and its expanding lineup of original content to an increasingly global audience.”

“I’m delighted to join BritBox International and to work with Reemah and her talented team, in partnership with the ITV and BBC comms teams, as BritBox scales its business in quality-seeking International markets. BritBox is really ramping up its investment in original British content, ultimately bringing funds back into the UK creative ecosystem, and there is good work to be done to further raise BritBox’s profile amongst fans, partners and the creative industries,” Hird added

Hird was previously Director of Communications for The Walt Disney Company EMEA, helping launch the Disney+ streaming service to international markets, and leading on Star Wars franchise communications as part of various senior roles in a 17 year career in Disney’s Communications teams. She is also a talent relations volunteer for the Academy of Motion Picture Arts & Sciences, helping with communications activity on the Oscars show since starting out in the entertainment industry.