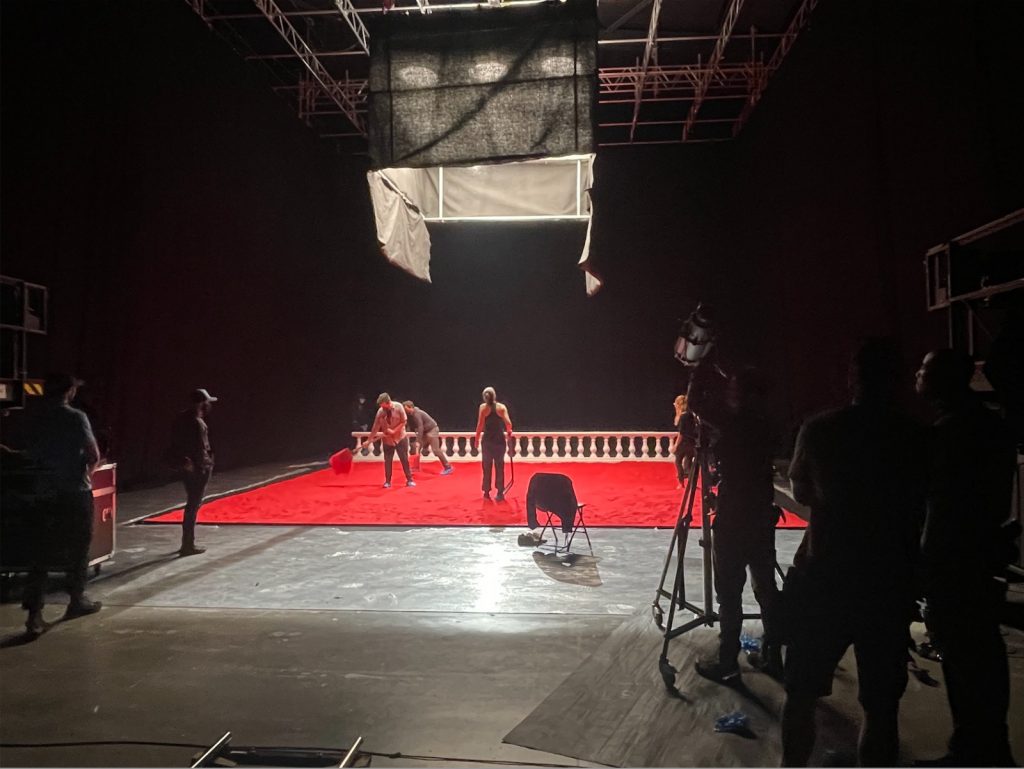 London Film Studios (LFS), a new studio complex, situated on the banks of the River Lee Navigation in Enfield, North London, has opened its doors with a busy schedule of productions already confirmed.

All the stages feature motorised grids, and feature dual aspect 3-phase power sources, one on either side of the stage and one specifically for dimmer packs, which eliminates the need for cables to be trunked from one side to the other.

“London Film Studios was an obvious, and natural extension of the SHL brand and I’m proud of the truly unique space that we’ve created. It’s an exciting time for the film and television industries and there’s never been a better time to introduce LFS to the market. Ultimately, we believed that SHL could do studios better and London Film Studios is the result of that ambition” commented Hayward.

Because of its location, London Film Studios was able to benefit from start-up support via the Productive Valley Fund, a business support fund between Upper Lee Valley councils Enfield, Haringey and Waltham Forest. The Productive Valley Fund provides a package of financial business support including help to find premises, business planning and finance advice, export guidance and help with staff recruitment.