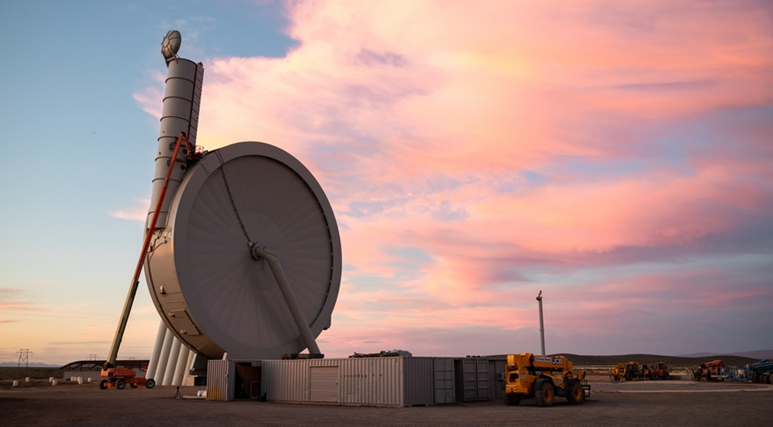 SpinLaunch, a company that wants to launch satellites using a giant centrifuge (an ‘orbital accelerator’), has announced that it has raised some $71 million in Series B funding.

SpinLaunch’s new cash comes in a funding round led by ATW Partners. SpinLaunch is currently based at Long Beach, California. The new cash means that the company has raised $150 million to date.

The concept sees the use of massive centrifugal force to hurl a rocket and its cargo into the atmosphere. At a key level the locket then ignites to carry the satellite into orbit.

“We share in the company’s goal to realise the full-potential of the space economy by developing a revolutionary space launch system that is both very low cost and environmentally sustainable,” commented Wen Hsieh, an investor and general partner at Kleiner Perkins.

The company is looking to start actual launches in 2026 but from a new location.

“SpinLaunch’s mission is to bring the world low-cost, sustainable access to space. We’ve taken a big step in that direction with the completion of our 33-meter Suborbital Mass Accelerator,” said Jonathan Yaney, CEO at SpinLaunch, “retiring the technical risk as we prepare the way for the construction of our full-size Orbital Launch system.”