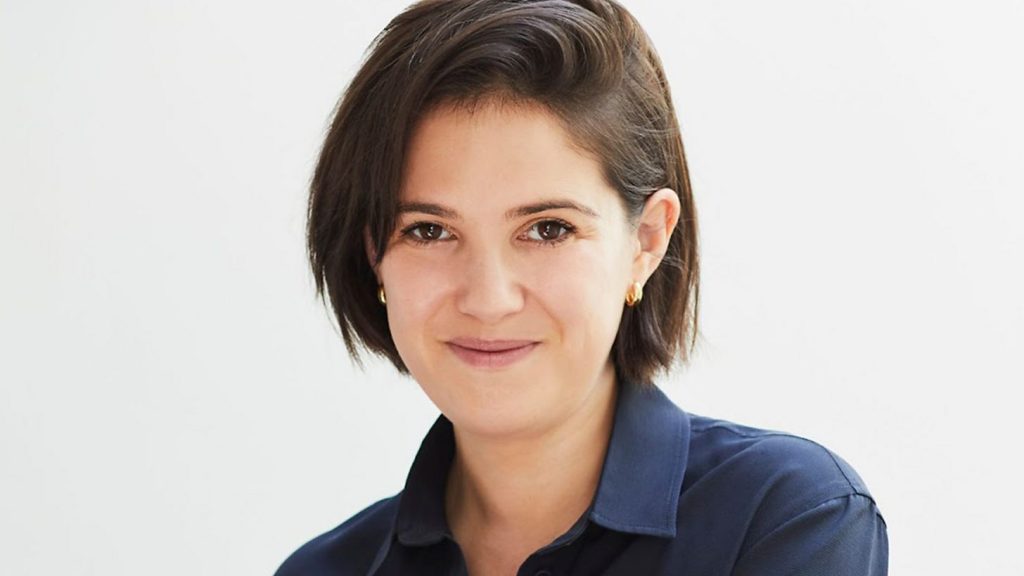 Kate Ward has been appointed to the role of MD Factual at BBC Studios Productions. Reporting to Ralph Lee, CEO BBC Studios Productions, she will oversee all BBC Studios’ Factual production units and partnerships, taking responsibility for the overall strategy, creative health, pipeline, and production capability across the genre. Ward will join from VICE Media Group where she serves as President, Global Studios and Pulse Films.

The role, previously held by Tom McDonald, was expanded in February when BBC Studios brought together its production and content businesses.

When she joins the BBC’s main commercial arm in February 2023, Ward will oversee one the busy production portfolio, including BBC Studios Productions’ Natural History Unit, Documentary Unit and Science Unit, as well as Factual indie relationships with some of the most prestigious indies such as Louis Theroux’s Mindhouse Productions; David Olusoga’s Uplands TV and James and Soleta Rogan’s Rogan Productions.

Lee said: “Our Factual portfolio, with the Natural History, Docs and Science units at its heart and a range of brilliant indie partners, is critical to our success and growth, so I’m delighted to have attracted a leader of Kate’s calibre to the MD role. She has both an infectious passion for great documentary storytelling and a deep understanding of the content market. I can’t wait to start working with her and building on the success story of Factual at BBC Studios.”

Ward commented: “I’m thrilled to be joining BBC Studios and to be working with the world leading programme makers and iconic brands that make up the Factual portfolio. Appetite for factual programming from both audiences and broadcasters alike continues to boom and I’m hugely excited to be part of Factual at BBC Studios as it is set to reach even greater heights. I am grateful for my time at Vice and proud of what we achieved together.”