Cheng promoted to VP of Prime Video US 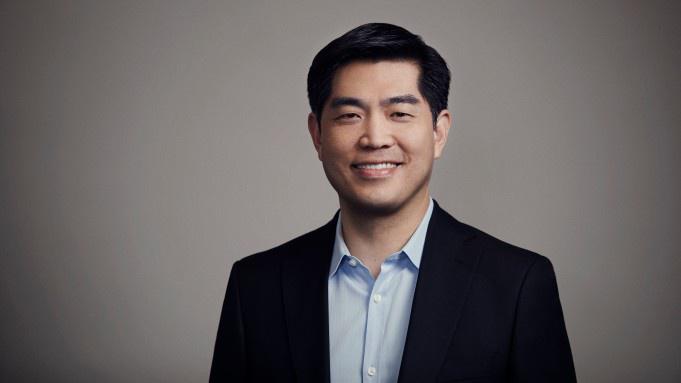 Albert Cheng has been promoted to vice president of Amazon Prime Video US. He previously served as chief operating officer of Amazon Studios.

The news came via a staff memo composed by Mike Hopkins, senior vice president of Prime Video and Amazon Studios. Cheng enters the newly created position effective immediately and will report to Hopkins.

Hopkins’ full memo read:
“2022 has been a very strong year marked by tremendous growth and success for Prime Video. From acquiring MGM to the record-breaking success of ‘The Rings of Power’ to last week’s kick-off of Thursday Night Football to this summer’s launch of ‘Clean Slate,’ this team has come together and transformed Prime Video in many ways. I am so proud of what you have all accomplished and how you continue to deliver for and prioritize our customers.

In thinking about how we position ourselves to build on this growth, it became clear to me that we need a dedicated leader to focus on our U.S. Prime Video business. To that end, I’d like to share that Albert Cheng will take on the newly created role of VP, Prime Video U.S., effective immediately and reporting to me.

Albert will become the single-threaded leader overseeing our Prime Video business in the United States, with responsibility for the P&L and revenue growth, and for driving and improving performance. He will continue his leadership of U.S. and Global tentpole programming strategy and consumer insights. Albert will also head up Prime Video brand strategy, brand social, influencer marketing, marketing operations, media and audience insights, and will be responsible for customer acquisition, retention, and engagement with our entertainment hub across SVOD, AVOD, and Marketplace.

You will be hearing more soon on how Albert is going to organize his team and how the Studios COO role and Studios content marketing organization will be structured.

This is a critical role, requiring the ability to think big and to deliver operational results. I can’t think of anyone better than Albert to take it on. Please join me in congratulating him on his new role.“