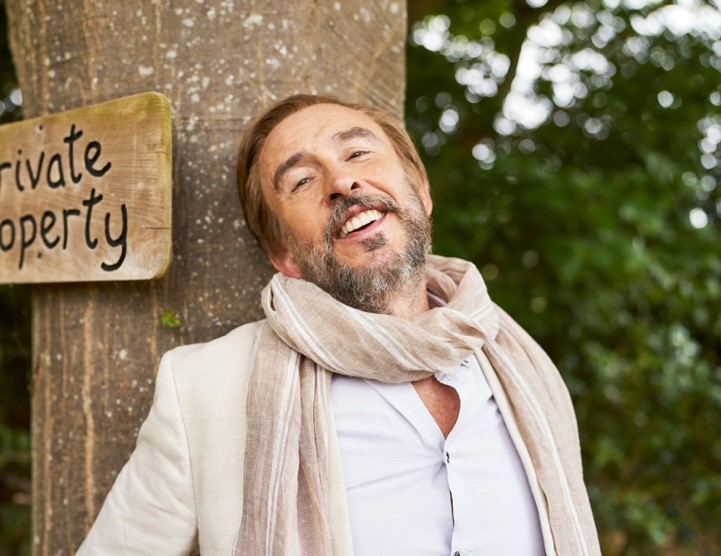 Broadcaster, newscaster, sportscaster, thoughtcaster, and podcaster, Alan Partridge,  returns to the spoken-word entertainment medium with the second series of From the Oasthouse, The Alan Partridge Podcast, available now exclusively on Audible.

Following the triumphant success of his first award-winning foray into podcasting (The Independent “up there with his funniest work”), this 11-part original sees Alan at his most intimate, and at a time of change in his self-credited superb life.

The series re-joins the broadcaster, writer, philanthropist, and one of the first public figures to suggest high-visibility clothing for people manning temporary car parks, after a period of upheaval which has seen him lose his beloved dog, radio work, and presenting job on BBC television. But not his gift for podcasting!

Liberated from the burdens of broadcasting guidelines and dog ownership, Alan is happier and more interesting than ever – free to explore a raft of creative, physical and romantic outlets, making him the perfect podcast host. With time and energy on his hands, this newly unencumbered Alan-about-town, embarks on a range of fascinating activities in 11 revealing audio vignettes. From novel-writing to swimming, potholing to songmanship, day trips to dating – Alan searches to fill the void in his home life and find the happiness and direction he deserves.

In exchange for a series of payments from Audible, he promises an access-all-areas pass to the nooks and crannies of his hinterland, to reveal a wiser, cleverer, more reflective Alan than many of his more vaunted peers have given him credit for. He then sends the resultant podcasts to Audible ensuring they meet the technical specifications laid down in the contract.

Fans looking to getting their hands on any early pearls of wisdom will be pleased to hear that over the coming days, Partridge is set to impart his professional knowledge to the world via LinkedIn. In a blog set to go live at 7am September 22nd, the Alan Partridge Guide to Making Connections outlines 10 tips for those looking to master the art of networking. Think fresh breath, eye contact (and plenty of it, but remember, do blink) and shaving your hands.