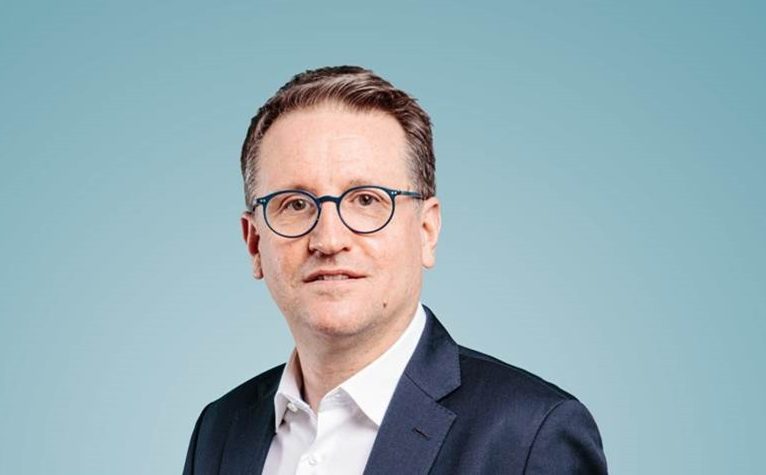 Rodolphe Belmer, formerly CEO at Canal+ and Eutelsat, is to join French commercial PSB TF1 as Director General. The move follows the failure of the attempted merger between TF1 and fellow PSB M6.

Gilles Pélisson, currently Chairman and Director General, will propose Belmer’s appointment at the company’s Board meeting on October 27th.

On this date, the functions of Chairman and Director General will be separated. Pélisson will then become Chairman of the Group’s Board of Directors until the closing of the 2022 accounts, on February 13th 2023, the date on which Belmer would be proposed as Chairman and Chief Executive Officer of the TF1 Group.

Pélisson will then join the Bouygues Group as Deputy Managing Director in charge of Media and Development.

Belmer’s most recent appointment was as CEO at French multinational information technology and consulting firm Atos. He announced in mid-June 2022 that he would be leaving the company at the end of September 2022, having only joined the company the previous January.

“I am delighted that Rodolphe Belmer, whom I have known for many years, has accepted my offer to join TF1 group, and wish him every success in his role,” stated Pélisson. “His track record at the head of several leading French multinationals, and his experience in media and streaming, mean he is ideally prepared to meet the challenges we face and to steer the long-term development of the TF1 group.”

“I would like to thank Gilles, who has successfully led a profound transformation of TF1 group over the past seven years,” added Olivier Roussat, CEO Bouygues Group. “With Gilles at the helm, the Group has strengthened its market-leading position in news and content. Gilles has also developed MYTF1 into an outstanding online platform, and built a first-rate production hub in France and internationally with Newen Studios. As we agreed in May 2021, he will join the Group’s holding company in February 2023 once he has passed the baton to Rodolphe Belmer.”

“I would like to thank Gilles Pélisson and Olivier Roussat for their welcome, and for their trust,” commented Belmer. “I am delighted to be joining a group that I admire, staffed with world-class people. I’m convinced that together we will be able to meet the multiple challenges of the new media landscape, and open up new development and growth prospects for TF1 group in the digital era.”