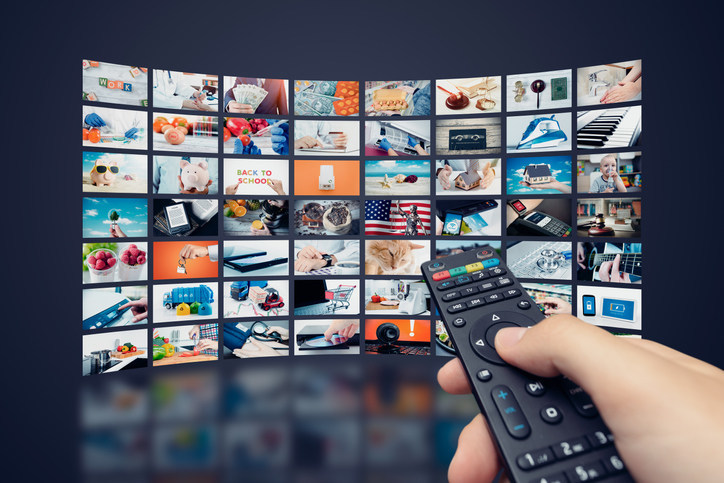 Streaming is more popular than ever among all age groups, reaching 73 per cent of Brits, according to research by advertising technology specialist The Trade Desk. The rise of streaming in the UK is driven by viewers in the 18- to 34-year-old age group as 84 per cent favour streaming content over traditional TV.

The skyrocketing popularity of streaming is reflected across all age brackets. Over two thirds (67 per cent) of 18- to 34-year-olds admit to spending up to two hours per day watching streaming content. However, changes in viewing habits go beyond the younger generation as 43 per cent of those aged 35 to 54 are watching more streaming content, while 54 per cent are watching less traditional linear television.

At the same time, the increase in the cost-of-living is having an impact on streaming behaviours as over half of Brits (54 per cent) surveyed confess they stream content for free, using someone else’s login. And many of those footing the bill are cutting back on subscription costs, with 40 per cent claiming they won’t spend more than £20 a month on streaming services, and 23 per cent refusing to pay anything. Cost is the Achilles Heel of streaming services, as 29 per cent of those surveyed cited cost as the main reason for unsubscribing from most platforms.

However, consumers’ threshold on spending presents an opportunity for content providers to offer ad-funded options and curb subscription fatigue. Over half (51 per cent) of Brits say they are open to a free service funded by advertising or a cheaper version with cost offset by some ads, versus a costlier subscription-based platform. Additionally, 60 per cent of respondents are open to ads if they can watch an entire episode for free without further interruption.

As streaming is now the most popular way for UK consumers to watch content, advertisers are following the eyeballs closely. According to the research, more than six in 10 (64 per cent) advertisers say their brand or agency is likely to increase spending on CTV in the next 12 months. What’s more, those advertisers who plan to increase their investment in CTV increasingly want to advertise against trusted premium content with over three quarters (76 per cent) planning to spend more on CTV in 2023 as a result.

“The TV landscape is undergoing a transformation that’s redefining the viewing experience, as well as the advertising industry as a result,” notes Dave Castell, TV Partnerships Lead at The Trade Desk. “The rise of streaming has ushered in a new model of TV consumption, in which every content creator is providing the consumer with choice. And consumers expect to watch what they want, when they want, and how they want. This unlocks greater opportunities for advertisers to connect with new, diverse audiences than they’ve ever had before.”