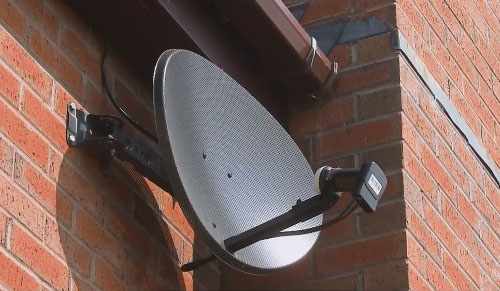 Advanced-Television understands that Sky has briefed its trade suppliers that it will end satellite new installations by the end of 2023. Sky has for some time been pushing its own-brand broadband connectivity service (Sky Now) and has been providing full broadband transmissions to its Sky Glass televisions.

Sky launched their SES/Astra satellite service in 1989 (as Sky Television) with 4 analogue channels.

There is no suggestion that Sky will end satellite transmissions which will continue for may years, but with broadband installations (according to Ofcom’s January 2022 report) reaching some 99.7 percent of UK households which had a “decent” connection, up 1 percent from the previous year. ‘Decent’ is said by Ofcom to be at least a 10 Mbit/s service. Northern Ireland is the least well-served with around 2 percent of homes unable to access a decent broadband service.

Other satellite-based services will continue. The UK-based ‘Freesat’ free-to-air DTH system offers more than 200 channels (although without access to Sky’s premium sport and movies). Freesat has been available since 2007 and includes all of the main national networks including BBC and ITV and the broadcaster’s regional offerings are included.  Freesat is now managed by Digital UK.

Sky has its own ‘Freesat from Sky’ rival system which is subscription free and offers more than 240 TV and audio channels.

In May 2022 satellite operator SES said that Sky had renewed a ‘multi-year’ capacity agreement, with Sky saying: “We have a strong, long-term partnership with SES and are pleased to extend that further with this agreement. Satellite delivery has been the foundation of our TV business and it will continue to play an important role in our future,” said Patrick Behar, Chief Business Officer at Sky.”

SES serves some 366 million homes globally, and is growing its market. However, UK satellite home connections are at something of a plateau.

It is not yet known to what extend this Sky UK decision will extend to its German/Austrian and Italian markets.