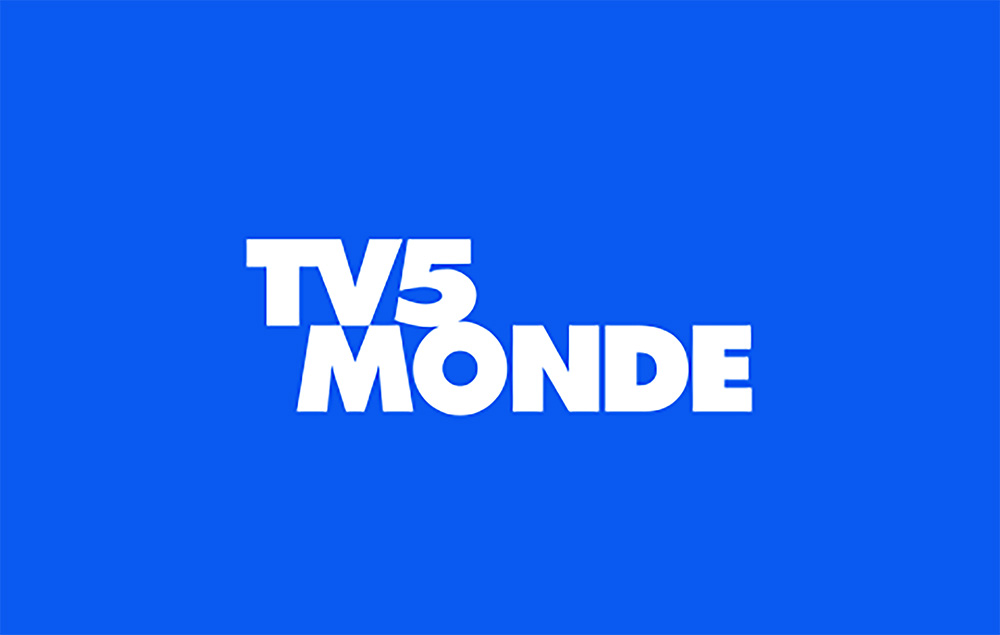 AsiaSat has announced that TV5MONDE, the global television network and broadcaster of French language programming, has selected AsiaSat 5 to distribute TV5MONDE Pacifique HD to serve audiences in regions of North East Asia and Oceania. This is a further addition to TV5MONDE’s TV bouquet on AsiaSat satellites that includes its general entertainment channel TV5MONDE Asie HD and lifestyle channel TV5MONDE Style HD on AsiaSat 5 as well as TV5MONDE Asie SD on AsiaSat 7.

TV5MONDE Pacifique HD is a general entertainment channel which broadcasts TV programmes including cinema & TV series, documentaries, entertainment, sports, current affairs and cartoons. It is available in French language with subtitles in French, English, Japanese, Korean to meet the interest of a diverse range of viewers across the region.

“Since our regional launch in 1996, AsiaSat has been a reliable and trustful partner. Over the years, we have built with AsiaSat a strong relationship that ultimately benefits the ones we are working for: our viewers,” says Alexandre Muller, Managing Director for Asia-Pacific. “With its extensive satellite coverage and strong neighborhood, AsiaSat has played a key role in TV5MONDE’s growing success in the region.”

Ina Lui, Senior Vice President, Commercial, Business Development and Strategy of AsiaSat, added: “We have come a long way since we first brought French programming to Asia more than two decades ago. Over these years, our partnership has gone from strength to strength, and we are proud to become an essential part of TV5MONE’s delivery of four HD and SD channels in the Asia-Pacific. We look forward to continuing our journey and success together while exploring further collaboration opportunities to promote TV5MONDE’s growing presence through presenting the richness and diversity of French culture to Asia-Pacific audience.”