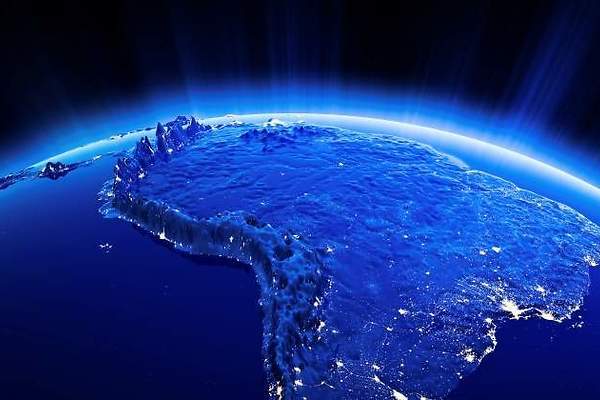 Dataxis estimates that in the next decade, broadband services will be available in 75 per cent of homes in Latin America. The market will continue growing, but it is also expected to evolve: fibre will remain the dominant technology because it has been growing, following with new deployments, and because it also constitutes the upgrade path for DSL and cable modem providers.

In 2021, fibre emerged as the main fixed access option in Latin America. It had accumulated 45.25 per cent of broadband customers, adding 36 points of market share in just five years. Dataxis estimates that by 2032, fibre will account for 77.6 per cent of total accesses.

Fibre has been growing, propelled by several drivers. First, incumbent telecommunications operators operating xDSL networks over copper have migrated to fibre networks, as the technology is struggling to improve its performance. xDSL should disappear by 2028 as reflected in Dataxis projections.

The major cable modem systems in the region are also migrating to fibre. Their evolution to the DOCSIS technology has reached version 3.1, but they will not wait for a 4.0 implementation. The cable modem’s historic technical progress will be interrupted due to its higher costs in comparison with fibre. Cable operators opted for this option for new developments. Some major players have new fibre networks ready in parallel to the traditional ones, but the transfer of customers will be progressive because it is a task that takes time and money. Therefore, cable modem Internet options will continue to provide internet to numerous households by 2032, as they will retain 11 per cent of customers.

Fibre has also been the preferred option of hundreds of new medium to small-scale start-ups. Latin America also saw the emergence of many fibre operators that gained a high market share in a short period: Claro in Argentina, Mundo in Chile, Megadatos in Ecuador, Win in Peru, and Totalplay in Mexico, among others. In Brazil, the phenomenon involves several groups acting as market consolidators, such as Alloha Fibra, Brisanet, HIG Capital, Vero Internet and Unifique as the main ones.

Dataxis estimates that fixed wireless access options will gain weight from 2027, with the maturation of 5G networks. By that time, the coverage will be broader and user terminals will have reached competitive prices. By 2032, fixed wireless will account for 11 per cent of the market.