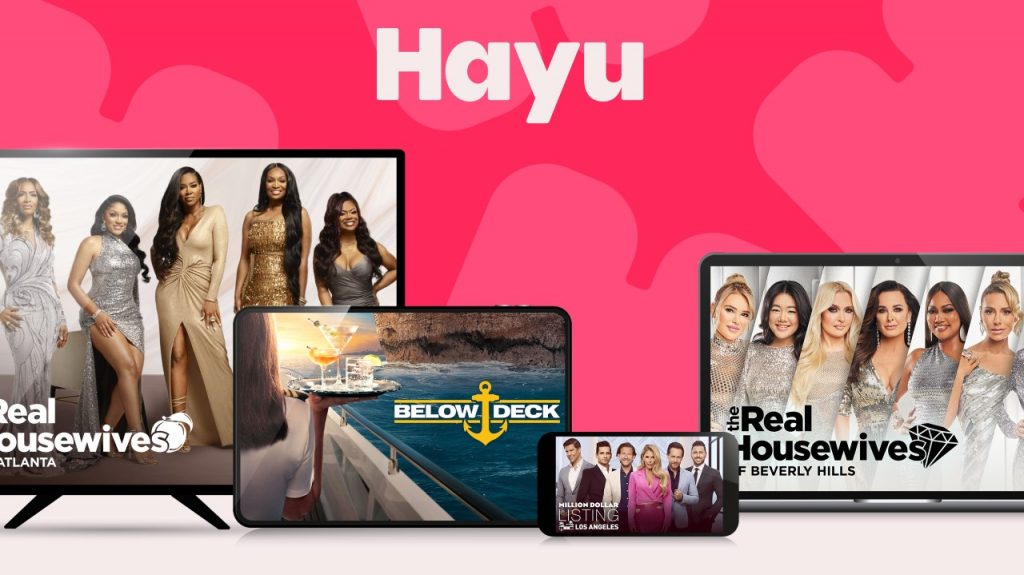 All-reality SVoD service, hayu, from NBCUniversal International – will launch in multiple Central and Eastern European countries in Q4. This builds on the ongoing success of the service in other European markets and will bring the number of territories for the streaming service to over 40.

Launching direct-to-consumer (DTC) on a full array of devices – mobile, tablet, TV, console and web – hayu will be available, for the first time across Central and Eastern Europe.

Targeting fans of the reality genre, hayu offers over 300 shows and over 9,000 episodes of top reality TV content including the popular The Real Housewives, Below Deck and Million Dollar Listing franchises. The majority of US shows are available on hayu the same day as their US broadcast.

“As the destination for world-renowned reality content, this expansion to Central and Eastern Europe continues to deliver on our goal of super-serving the best reality TV to even more fans of the genre,” commented Hendrik McDermott, MD, Direct-to-Consumer, Global, NBCUniversal. “We are thrilled to be launching our DTC subscription streaming service in the region, where we look forward to partnering with platforms and telcos to serve their young female audiences.”

Fans of reality across Central and Eastern Europe will be able to subscribe with a seven-day free trial when hayu launches in Q4.