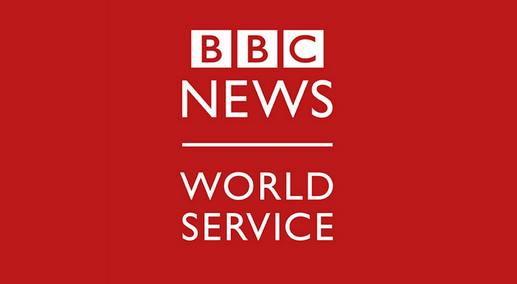 The BBC World Service has outlined plans to accelerate its digital offering and increase impact with audiences around the globe. The broadcaster says this supports its strategy, announced earlier this year, to “create a modern, digital-led and streamlined organisation that drives the most value from the licence fee and delivers more for audiences”.

Changing audience needs around the world – with more people accessing news digitally – go alongside a challenging financial climate, says the BBC. High inflation, soaring costs, and a cash-flat Licence Fee settlement have led to tough choices across the BBC, and the BBC’s international services need to make a saving of £28.5 million, as part of the wider £500 million of annual savings and reinvestment to make the BBC digital-led.

Today’s proposals entail a net total of around 382 post closures.

The BBC World Service will continue to operate in all the languages and countries where it is currently present, including the new languages added during its expansion in 2016. No language services will close.

Some TV and radio programmes will stop under the new plans. BBC Arabic radio and BBC Persian radio will also cease.

The World Service will continue to serve audiences during moments of jeopardy and will ensure audiences in countries such as Russia, Ukraine and Afghanistan have access to vital news services, using appropriate broadcast and distribution platforms.

World Service English will continue to operate as 24 hour broadcast radio, available around the world. Some new scheduling, programmes and podcasts will be set out in due course.

The World Service has already achieved record levels of growth on digital platforms, currently reaching 148m people in an average week. The digital share of World Service Languages reach has more than doubled, from 19 percent to 43 percent since 2018.

Director of BBC World Service, Liliane Landor, commented: “The role of the BBC has never been more crucial worldwide. The BBC is trusted by hundreds of millions of people for fair and impartial news, especially in countries where this is in short supply. We help people in times of crisis. We will continue to bring the best journalism to audiences in English and more than 40 languages, as well as increasing the impact and influence of our journalism by making our stories go further. There is a compelling case for expanding our digital services across the World Service in order to better serve and connect with our audiences. The way audiences are accessing news and content is changing and the challenge of reaching and engaging people around the world with quality, trusted journalism is growing.”

The proposed changes to the World Service include:

These proposals are now subject to consultation with staff and trade unions.