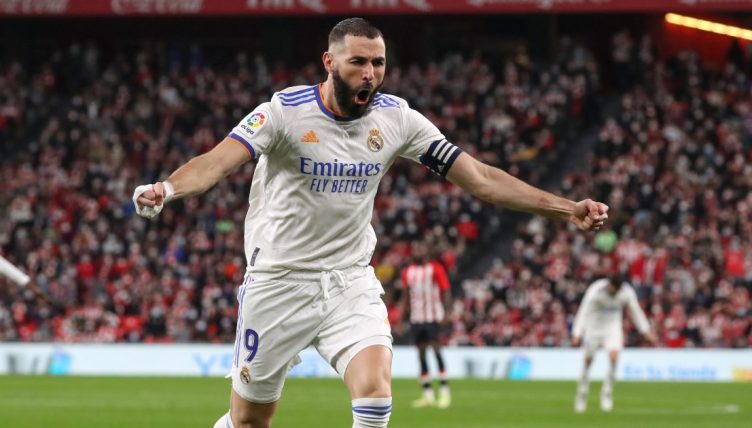 The partnership looks to expand Realmadrid TV´s footprint by tapping into Atmosphere’s extensive network of over 35,000 venues. The channel will join Cinedigm’s other popular offering, The Bob Ross Channel, which is also available on Atmosphere.

“We know that viewers gravitate towards exciting and unique programming on Atmosphere,” said Jennifer Soltesz, Vice President, Business Development & Strategy at Cinedigm. “Real Madrid, the reigning European Champions, have one of the most dedicated fanbases, and working with Atmosphere allows both fans and casual viewers the ability to watch Real Madrid programming at their favourite establishments.”

“There is a massive appetite for sports programming on Atmosphere,” said Sebastian Quinn, Director of Partnerships at Atmosphere. “Cinedigm’s Realmadrid TV is the perfect way to bring soccer to our 35,000 venues: showing full matches from an iconic European team – an Atmosphere first.”