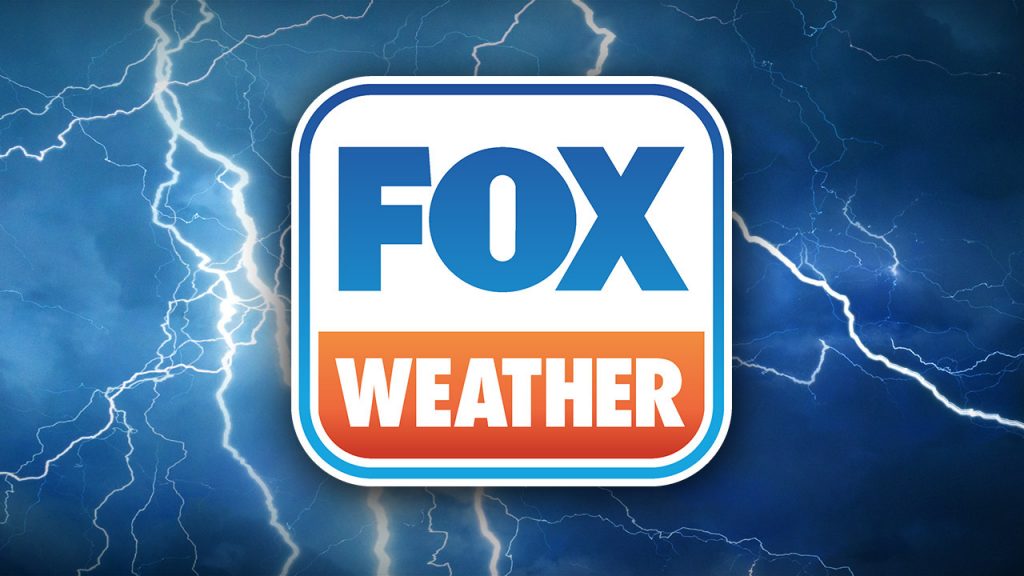 Sharri Berg, president of the service, said: “As we approach the one-year anniversary of FOX Weather, we are pleased to see a continued demand for our innovative weather service. With the expanded distribution across Verizon Fios and Amazon Freevee, FOX Weather now has a strong foothold across major platforms.”

FOX Weather will be available to all Fios TV subscribers on channel 113 (SD) and channel 613 (HD) throughout major markets including Washington, DC, Baltimore, Norfolk, VA, Richmond, VA and parts of the New York metropolitan area. On Amazon Freevee, viewers can access the FOX Weather FAST channel through the app, or within the ‘Live TV’ tab through Prime Video.

Since launching less than a year ago in October 2021, FOX Weather has added several distribution partners including The Roku Channel, fuboTV, YouTubeTV, Amazon News, DIRECTV STREAM, Xumo, WOW! and Vidgo. The service continues to be available via simulcast on FOX Business Network on weekend mornings, as well as through FOX Television Station Diginets in top markets including New York, Los Angeles, and Chicago, among others.