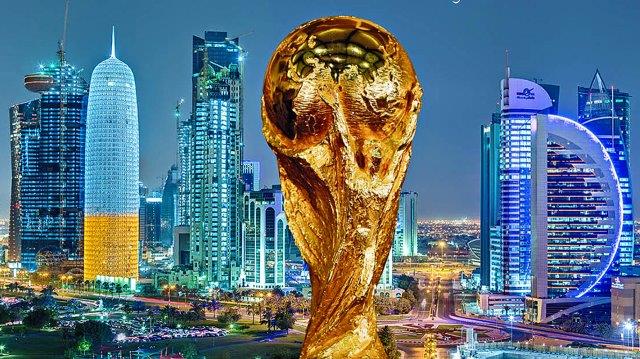 Buyers of a Sony Bravia X80K will be rewarded with an exclusive free sports package allowing access to the upcoming FIFA World Cup in Qatar via TOD.

TOD launched on March 1st 2022 and is reportedly a division of beIN Media.

Qatar-based TOD is the official OTT streaming partner of FIFA World Cup Qatar 2022. With the new partnership with Sony, viewers get to catch all the live sporting action from Doha. The subscription activation is valid from November 1st 31 December 31s.

Sony announced the collaboration over a ceremony held in Qatar in the presence of Ryutaro Kurashige, Head of Television Marketing, Sony MEA and John-Paul Mckerlie, VP Marketing and Sales at TOD.