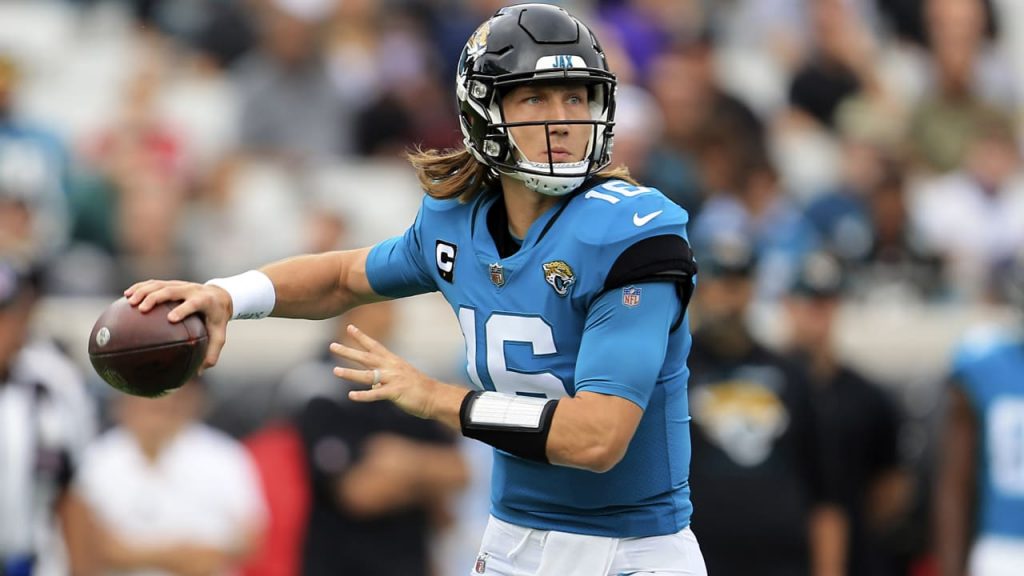 +play is a technology coming soon from Verizon that will allow customers to discover, purchase and manage some of their favourite subscriptions in one place.

NFL+ gives fans the ability to watch live local and primetime regular season and postseason games on-the-go on a phone or tablet. Fans can also tune into live audio for every game, watch NFL weekly programming on demand, access the NFL Films archives and more.

“From Kick-off to the Super Bowl, NFL+ has fans covered,” said Hans Schroeder, executive vice president and chief operating officer of NFL Media. “We are also offering an expanded service, NFL+ Premium, which goes even further by giving fans condensed game replays and access to ‘All-22’ Coaches Film which gives fans a bird’s eye view of all 22 players on the field at all times.”

“Verizon and the NFL have been partners for more than 10 years, and we’re thrilled to bring NFL+ to the +play platform for sports fans to enjoy,” Erin McPherson, Verizon’s chief content officer, said. “We have a track record of providing our customers incredible value, as well as great premium content from leading services. As one of the largest direct-to-consumer distributors in the country, we’re solving for millions of customers’ pain points by providing them with an innovative tool to manage multiple subscriptions all in one place.”

+play is currently in trials and is expected to launch with early access later this year.

+play builds on the content Verizon already offers through providers, including Disney+, Hulu, ESPN+, discovery+ and AMC+, all of which will be featured in the new service, and introduces new partners, including HBO Max, Netflix, Peloton, WW, The Athletic, Calm, Duolingo and TelevisaUnivision’s Vix+, among many others with more to come.