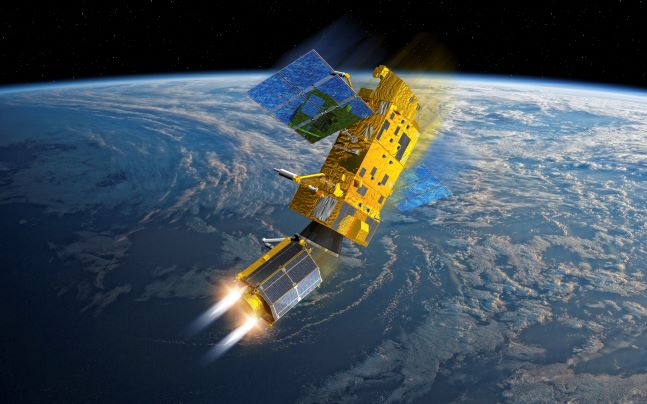 The Federal Communications Commission has adopted new rules requiring satellite operators in low-Earth orbit to dispose of their satellites within five years of completing their missions. The new rules shorten the decades-old 25-year guideline for deorbiting satellites post-mission, taking an important step in a new era for space safety and orbital debris policy.

The FCC takes seriously the short- and long-term challenges of orbital debris. Defunct satellites, discarded rocket cores, and other debris now fill the space environment, creating challenges for current and future missions. There are more than 4,800 satellites operating in orbit as of the end of last year, and the vast majority of those are commercial low-Earth orbit (LEO) satellites. The new five-year rule for deorbiting satellites will mean more accountability and less risk of costly collisions that increase debris.

The Report and Order adopted requires satellites ending their mission in or passing through the low-Earth orbit region (below 2,000 kilometres altitude) to deorbit as soon as practicable but no later than five years after mission completion. This is the first concrete rule on this topic, replacing a long-standing guideline. These new rules will also afford satellite companies a transition period of two years. The mission length and deorbit timeline for any given satellite are established through its application process with the FCC’s International Bureau.

The FCC’s Space Innovation docket is addressing the new space age with modernised regulations to match the new realities, support for technological innovation in this burgeoning economic sector, and taking seriously the space sustainability questions that come with rapidly growing and changing public and private space endeavours. The FCC recently launched a new proceeding for in-space servicing, assembly, and manufacturing (ISAM) capabilities. The agency is making more spectrum available to fuel the nation’s space ambitions, including identifying spectrum for the first time to support commercial launches and proposing new spectrum sharing rules to increase competition. According to the FCC, the satellite and launch industry is now an estimated $279 billion-a-year sector.