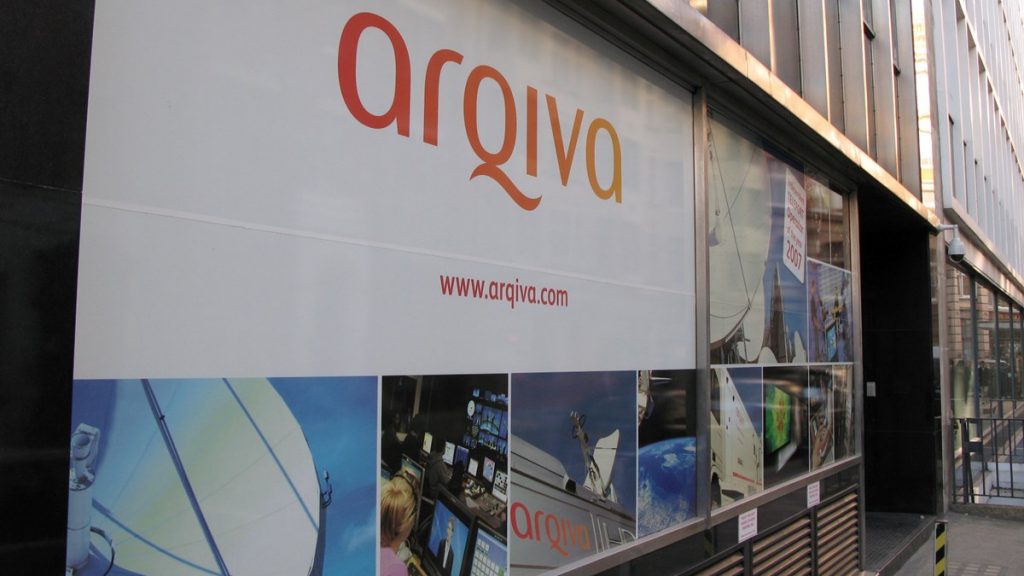 Crabtree is appointed to the Arqiva Executive Committee, reporting to CEO Shuja Khan, to lead on the company’s people and culture agenda within its ‘Vision 2031’ strategic focus.

Crabtree joins Arqiva following 17 years at BT, most recently as HR Director BT Organisation Effectiveness. She began her HR career in the Civil Service as HR consultant for the Cabinet Office and 10 Downing Street. Sarah Jane moved from the public sector to BT, where she worked across a broad range of BT’s Business Units, including market facing, international and central corporate functions.

She was the lead HR business partner for BT Consumer, when she was asked to manage the people agenda for the launch of BT Sport as well as the acquisition of the UK arm of ESPN.

Crabtree was the HR Director of EE after its acquisition by BT, including responsibility for the cultural integration of 12,000 EE employees into BT. She then became the overall HR Director for BT Consumer, where she was responsible for the people agenda for BT, EE and Plusnet, an £11bn revenue business.

Crabtree succeeds Viv Leinster who, following two successful years in post, was appointed to the new role of Chief Simplification Officer in June 2022.