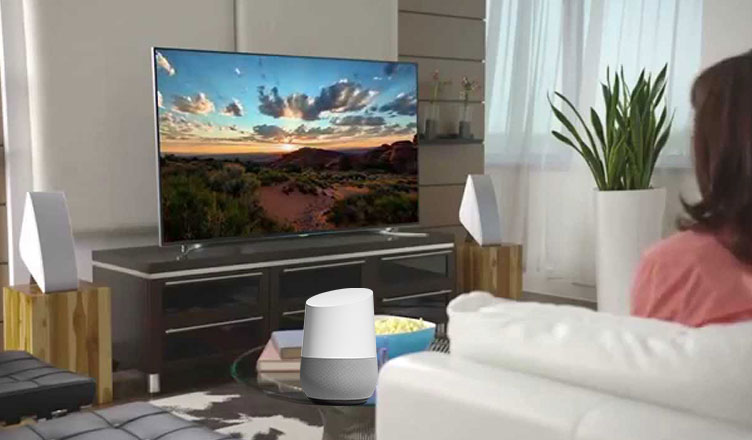 Consumer buying continues to cool across the globe as macroeconomic issues persist. The slowdown in buying is expected to result in flat growth for smart home device shipments in 2022, according to the International Data Corporation (IDC) Worldwide Quarterly Smart Home Device Tracker. Global shipments are expected to remain at 897.4 million with major categories such as smart speakers and TVs facing single digit declines.

“The extreme levels of buying that have taken place since the onset of the pandemic are coming to a close for smart speakers, TVs, and streaming devices as demand for these categories will remain muted until the economy sees some improvement towards 2024,” said Jitesh Ubrani, research manager for IDC’s Mobility and Consumer Device Trackers. “However, this does present an opportunity for cost saving devices such as smart thermostats and smart lighting as these products can help consumers reduce costs during an otherwise inflationary period.”

“North America will lead the rest of the world in both shipments and value for most of the forecast period, due in part to the region being further along its adoption curve compared to other parts of the world,” said Adam Wright, senior research manager, Smart Home and Office Devices.

“By 2025, we expect the Asia/Pacific region will overtake North America in shipment volumes. Rising broadband penetration rates and an influx of vendors entering the market in the Asia/Pacific, Latin America, and EMEA regions will significantly contribute to the pace of adoption of smart home devices in these parts of the world,” concluded Wright.