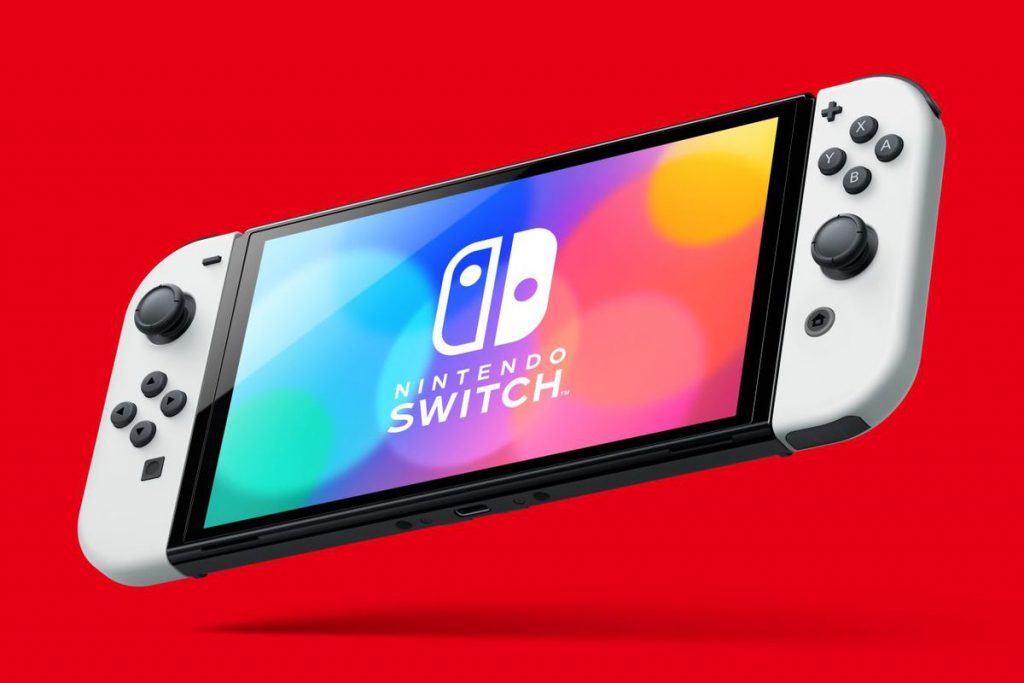 A report on the video games sector from investment bank Berenberg says that q-o-q that there has been some improvements in sales and revenues but that the “market remains soft”.

“With a strong line-up of high-profile releases in Q4, and a generally dense release schedule, PC/console sales should continue to improve. Mobile market revenues (excluding advertising revenue) continue to decline double-digit y-o-y (but are up q-o-q), while downloads have begun to post consistent, but low, y-o-y growth, which is encouraging,” adds the bank’s report.

“Looking into Q4, it is difficult to conclude whether Apple’s uniform 20 per cent price increase for in-app purchases across Europe and Japan on 4 October will aid mobile revenues or be offset by higher churn and poorer monetisation as players feel the economic pinch,” cautions Berenberg.

The bank also looks at recent market reports which suggest that Saudi Arabia’s public investment fund is looking to invest into the games sector.

The bank says: “Saudi Arabia’s Savvy Gaming Group have deployed $6 billion on video game assets in 2022, including a $1 billion minority investment in Embracer Group. In September, the fund set aside a further sum for video game investments, with $13 billion already earmarked for ‘a leading game publisher’ as the region’s appetite for video games grows.”

“In September, the Savvy Gaming Group announced its intention to invest SAR142 billion (c$37 billion) into the video game industry. The highlight of the new investment package is the SAR50 billion ($13 billion) earmarked for “a leading game publisher to become a strategic development partner, as well as a further SAR70bn ($18 billion) set aside for minority stakes in other companies across the industry. The remainder will be used to acquire or invest in disruptive companies. The Crown Prince Mohammed bin Salman said that the ambition is to make Saudi Arabia the ultimate global hub for the games and e-sports sector by 2030,” the bank reports.

Berenberg also talks M&A activity, saying: “Despite the ongoing correction of video game market valuations and the softening of demand, M&A and investment activity hit new records in H1 2022. Overall, including M&A, public and private investments and capital raising, 455 deals were closed, with a total deal value of $43.3 billion. However, this number jumps to $113.6 billion if we include announced but not yet closed transactions, such as Microsoft’s proposed acquisition of Activision Blizzard, which is a new record for the industry and has already eclipsed 2021’s total closed and announced deal value of $80.4 billion.”