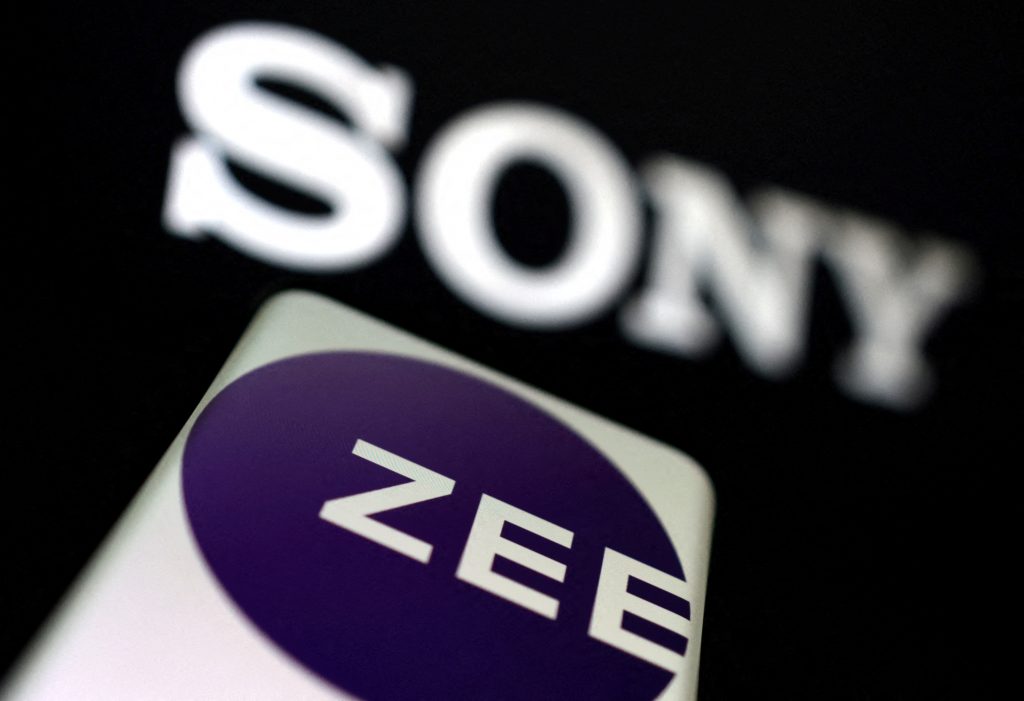 Sony’s India trading is now known as Culver Max Entertainment. The deal sees Sony own 50.86 per cent of the new business, with ZEEL’s owners holding just 3.99 per cent. Zee’s public shareholders hold the balance of 45.15 per cent.

CCI has yet to name the problem channel publicly, but the combined businesses will carry 92 channels. However, experts suggest that the two businesses will consolidate and eliminate at least one of their niche channels which currently compete against each other.

“CCI has accepted the voluntary remedy proposed by the companies,” said a local observer, adding that it may involve either selling the channel in question or shutting it down.

According to BARC measurement data, Zee and Sony command a total TV viewership share of approximately 24 per cent (as of FY22), which is slightly higher than that of Star (20 per cent), and local reports say there is potential for this to move upwards.