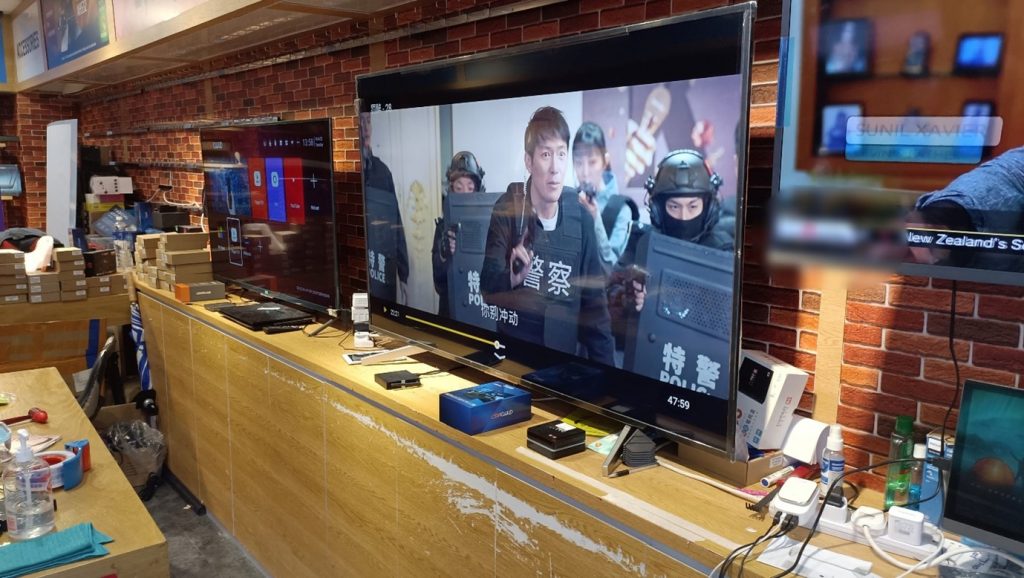 The Singapore Police Force has arrested four women and 13 men, aged between 24 and 61, for their suspected involvement in the sales of illegal streaming devices.

On October 4th, 2022, officers from the Criminal Investigation Department conducted simultaneous raids at several retail shops in Sim Lim Square. During the operation, more than 2,500 sets of illegal streaming devices, which enable consumers to access unauthorised content from illegal sources online, were seized. The estimated street value of these devices is more than $500,000 (€357,000). Police investigations are ongoing.

Under the Copyright Act 2021, infringement by making, dealing, importing, distributing, or offering of devices or services to access works without the authority of copyright owners carries a fine up to $100,000, an imprisonment term of up to five years, or both.

“The Police take a serious view of intellectual property rights infringement and would like to remind the public that the distribution and sales of illegal streaming devices are serious offences. The Police will not hesitate to take tough action against perpetrators,” said the Force.

In response to the action, Jan van Voorn, Executive Vice President and Global Content Protection Chief at the Motion Picture Association (MPA) and Head of ACE, said: “ACE applauds the successful action taken this week by the Intellectual Property Rights Branch (IPRB) of the Singaporean police against retailers of illicit streaming devices located at Sim Lim Square. ACE is proud to support actions by the IPRB, and other law enforcement agencies around the world, as a key part of our global campaign to combat piracy and protect legal content platforms.