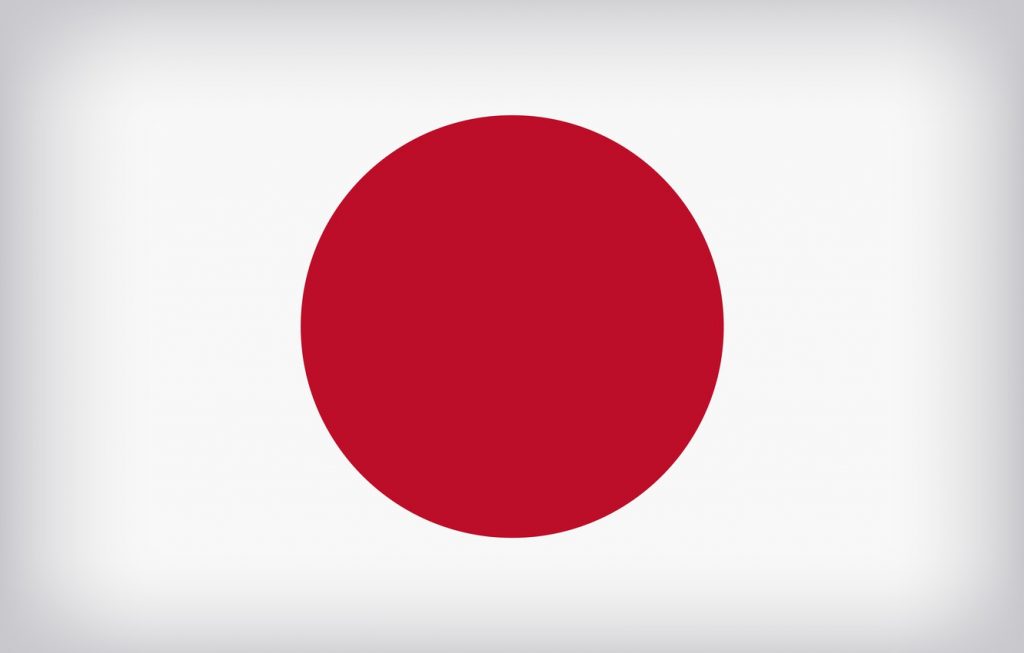 NHK, Japan’s public broadcaster, has revealed it will lower its reception fee for its satellite viewers who watch satellite and terrestrial TV.

NHK’s president Terunobu Maeda said that the company is preparing to lower the licence fee by roughly 10 per cent as early as October 2023.

An NHK senior management meeting is due on October 11th when the matter will be discussed. Maeda said that he plans to propose the change, adding, “If approved, we’d like to proceed with it.”

In January 2021, the lower fee idea was initially suggested and NHK’s Board of Governors agreed to the concept which, at the time, was suggested would come into force during NHK’s 2023 financial year.

NHK has spent the past year or so reportedly trimming its expenses with a target of saving around 70 billion Yen (€693m) over a 3-year period which would enable the 10 per cent cut in reception fees.

The reception fee is not liked by Japanese consumers and there is considerable licence evasion.