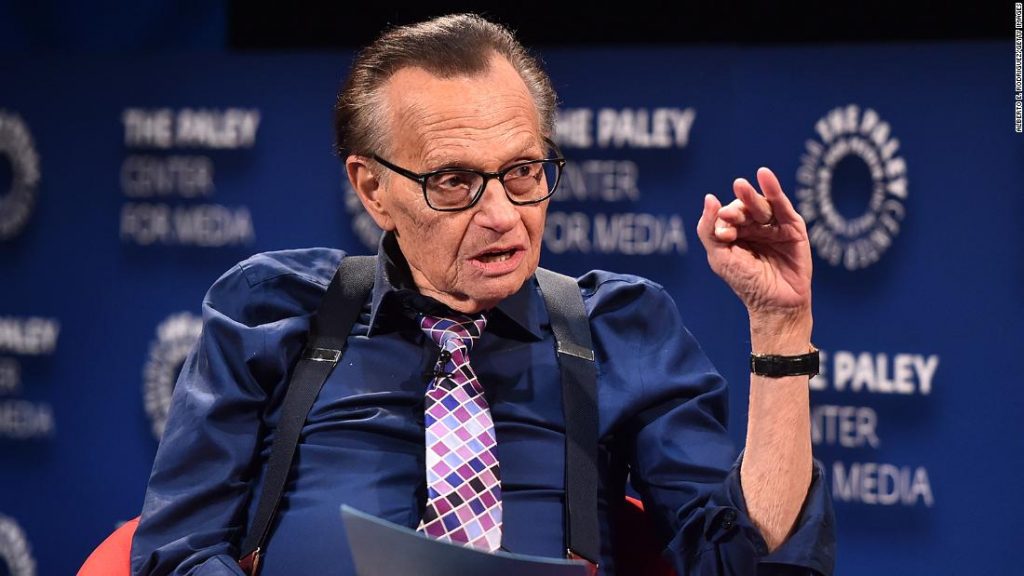 CNN star interviewer Larry King, who died in January 2021 at the age of 87, is being sued by his widow Shawn King. She is suing King’s estate for and his former business managers for $100 million.

Mrs King is alleging that Larry’s son, Larry King Jnr has “conspired” with his father’s business managers (Blouin & Co) to divest her from the estate and to allegedly transfer millions of dollars without her permission or knowledge in “illegal and outrageous” acts.

“The Blouin Defendants led a fraudulent and malicious conspiracy to steal money from their own client, Mrs King, and deprive Mrs King from her rights and interests in the estate of her late husband,” the writ argues.

Shawn King further alleges that Blouin & Co have breached their fiduciary duty towards her, and says that Blouin managed “secret bank accounts” to enable the transfer of funds directed by Larry King Jr., who allegedly gave money to others involved or employed by Larry King. Those named in the complaint include Greg Christensen, a long-time former producer of one of King’s TV shows, and Becky Radant, King’s former PA who it is alleged helped Blouin keep financial information away from Mrs King.