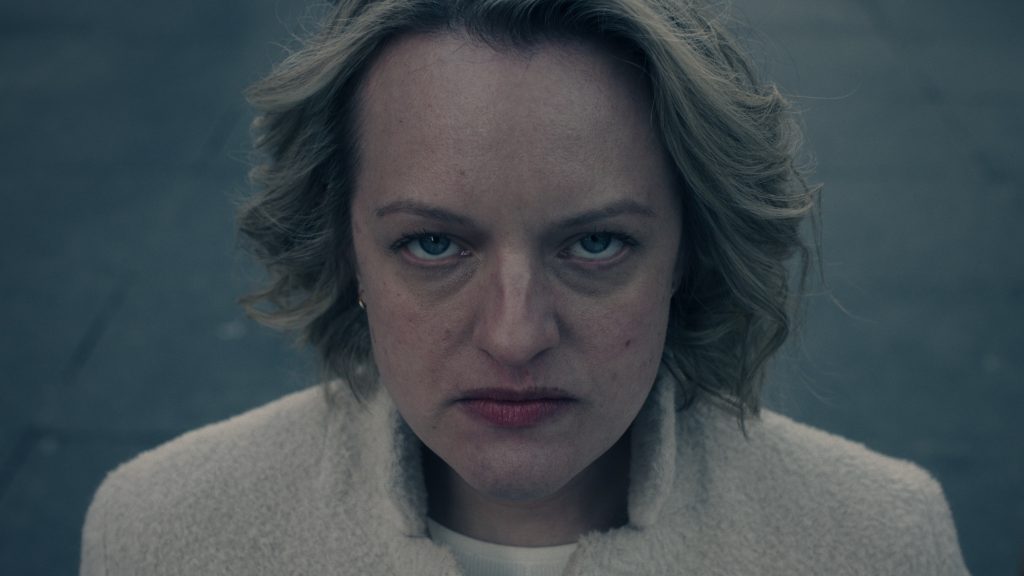 Prime Video will co-premiere the fifth season of The Handmaid’s Tale to Prime members in the UK and Ireland later this year. The first four seasons of the critically acclaimed series are available to stream now on Prime Video.

The Handmaid’s Tale tells the story of the dystopian Gilead, a totalitarian society in what was formerly part of the US. Facing a plunging birthrate, Gilead is ruled by a fundamentalism regime that treats women as property. As one of the few remaining fertile women, Offred is a Handmaid, one of the caste of women forced into sexual servitude as an attempt to repopulate a devastated world. Offred navigates between Commanders, their wives, domestic Marthas, and her fellow Handmaids.

The series will co-premiere on Channel 4. Nick Lee, Head of Acquisitions at Channel 4 said: “Over the series The Handmaid’s Tale has remained reflective, high quality and hard hitting. We’re thrilled Channel 4 and All 4 audiences will be returning to Gilead to see further justice dispensed in the next riveting installment.”

The Handmaid’s Tale is produced by MGM Television. The series is also internationally distributed by MGM. In the US, the series streams on Hulu.

The UK launch date will be announced shortly.