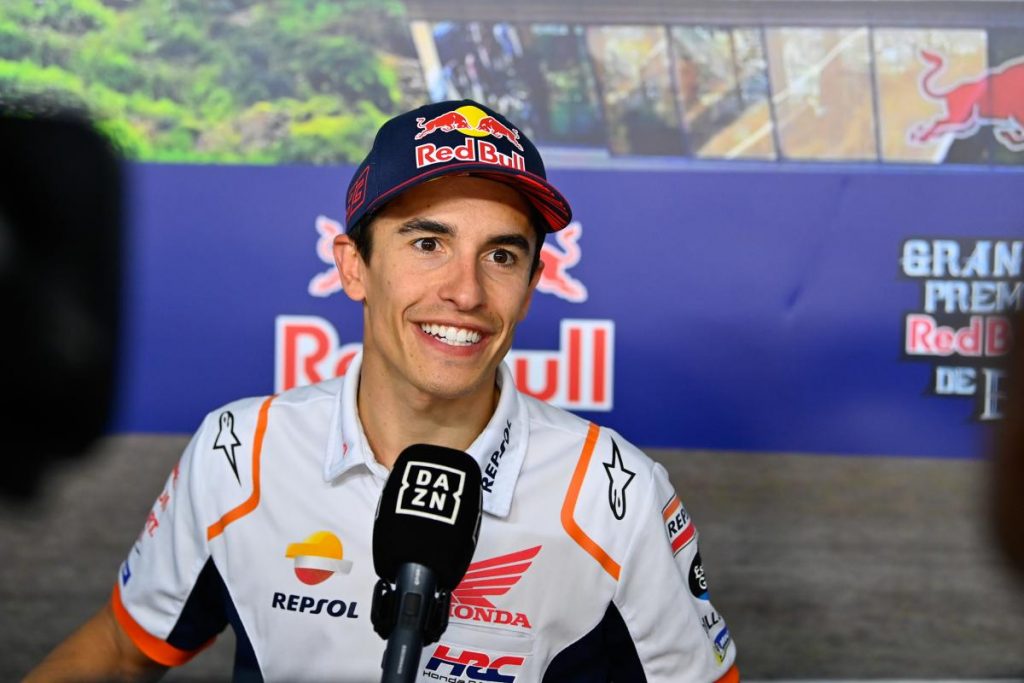 Sports streaming platform DAZN and Dorna Sports, the organiser and commercial rights holder of the FIM MotoGP World Championship, have agreed a new five-year deal for the exclusive broadcasting rights to MotoGP in Spain. DAZN has been the home of the sport in the country since the platform launched in March 2019 and will continue to broadcast all practice, qualifying and races of the MotoGP, Moto2 and Moto3 categories from 2023 to 2027 inclusive.

Thanks to its long-term commitment and strategy focused on bringing the competition closer to an ever-greater number of fans, DAZN has achieved incredible growth in its audience, with the number of unique users who follow the sport having increased by 62.1 per cent from March 2019 to date. This increase has been reflected across the three Grand Prix categories, with an increase of 71.4 per cent for MotoGP, 49.9 per cent for Moto2 and 57.6 per cent for Moto3.

“MotoGP is one of the most followed and established series among sports fans in Spain, and for DAZN it is a matter of great satisfaction to extend our agreement with Dorna Sports for five more seasons,” commented Bosco Aranguren, General Manager, DAZN Spain. “The remarkable growth of DAZN’s audiences for the Championship shows that we’re on the right track, and we will continue to work with all our partners to offer the best coverage and entertainment to fans.”

“Dorna is delighted to announce this renewal for five more seasons with DAZN, with whom we began our mission to bring the sport to Spanish fans via an OTT service in search of new audiences, the success of which is reflected in the results,” added Manel Arroyo, Chief Commercial Officer, DORNA Sports. “We will continue to work with DAZN to expand our fanbase further, who can already enjoy MotoGP in an easy, simple and affordable way.”

Since DAZN gained the exclusive rights to broadcast MotoGP in Spain, the platform has maintained a firm commitment to offer a wide variety of content focused on motorcycle racing, including documentaries, interviews, reports and special programmes – increasing the content available to fans and thereby the time fans spend on the platform in pursuit of their passion. Thanks to this new five-year agreement to continue broadcasting MotoGP, DAZN further cements its place as the destination of reference for motorcycling fans, with the most complete offering of engaging entertainment thanks to its wide variety of live events and on-demand content.

Over the coming seasons, DAZN will continue to provide incredible live and on-demand coverage of MotoGP, as well as formats and special programming such as Carpool, Motorhome or La Caja de DAZN, all of which have proven an incredible success among fans.

The analysis and commentary from the incredible DAZN team of experts will likewise continue to prove a key part of coverage. Headed by Ernest Riveras and counting on the expertise of Jorge Lorenzo, Àlex Crivillé, Carlos Checa, Izaskun Ruiz, Natacha Alfageme and more, the voices of the sport on DAZN will continue to bring fans in-depth coverage and behind the scenes details on the riders, the machinery, the tracks and life in the paddock.