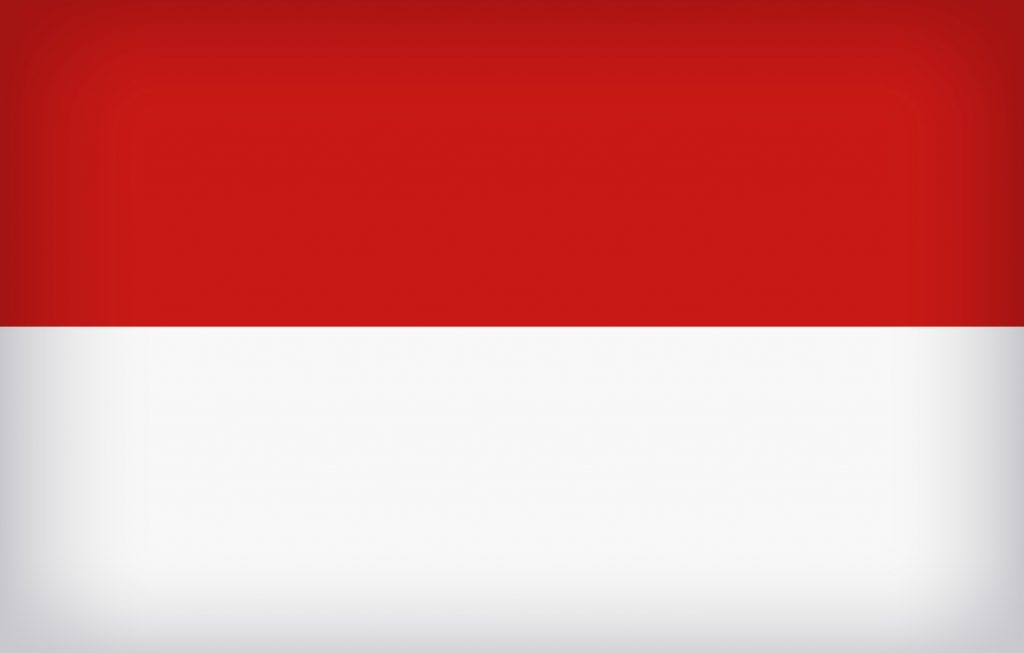 For the first time in three years the Asia Video Industry Association (AVIA) returned to Jakarta to host Indonesia in View 2022, an event that welcomed some of the industry’s biggest players for a day of discussions dissecting the opportunities for growth in this expansive market.

Opening comments were made by Yuliandre Darwis, Commissioner with the Indonesian Broadcasting Commission (KPI) who talked about the development of the KPI over the last twenty years, and the hope for revisions to the broadcasting law which could see greater responsibilities given to them.

Highlights of the Indonesia in View Report, to be published by AVIA, were given by Bettina Cavenagh, President Director, Clarity Research Indonesia, outlining the state of Indonesia’s video markets in the post-pandemic economy. Pay-TV had plateaued and while DTH services were the biggest victims of increased broadband penetration, cable numbers were increasing meaning the overall pay-TV market remained significant, even if ARPU’s were under pressure. But all eyes were now on the premium OTT market.

SVoD has grown by more than 50 per cent from 2020 to 2021, to 11.5 million subscribers, while digital advertising grew by 33 per cent over the same period. This set the scene for much debate throughout the conference on the relative merits of the subscription versus the advertising led business model for OTT.

In a conversation around growth and monetization, Hermawan Sutanto, COO of Vidio talked of the need to educate the market to pay for premium OTT services and Guntur Siboro, Country Head for Lionsgate Play further made the point that AVoD was a different ballgame which required significant investment to monetise successfully. Whatever the business model, Avijit Duta, Deputy Country Manager for Viu, emphasised the need for the business to be sustainable and everyone was witnessing rising production costs as the production talent pool was still limited today.

In his keynote conversation, Sutanto Hartono, Managing Director of EMTEK and CEO of SCM and Vidio, discussed Vidio’s emphasis on local originals and live sports as differentiators in their quest to acquire customers and keep churn down. While sports rights were expensive and not owned in perpetuity, they played a crucial role in a growth strategy. Marlo Budiman, CEO & President Director, Link Net, later added that while the pay-TV market had plateaued, its death knell had not quite sounded yet and also attributed this to the role of sports and original content keeping OTT churn low.

Clarissa Tanoesoedibjo, Managing Director of MNC’s Vision+, also talked about the importance of local original content and that Vision+ was increasing their investment in this sector for the service. She also pointed out that while Vision+ was primarily subscription led, the accompanying RCTI+ service was advertising led.

There was little doubt about the importance advertising played in the growth prospects for the market when Gavin Buxton, Managing Director, Asia for Magnite, Florencia Eka, Country Manager, Client Services, for The Trade Desk, and Lesley Simpson, Country Manager for WeTV and iflix Indonesia, got together. They agreed that OTT was the natural evolution of TV and provided unique opportunities for digital advertisers given the engagement with viewers. And while fragmentation of services was an issue, it was clear that there was more than enough scale in premium OTT as they looked forward to sustained growth in the sector.