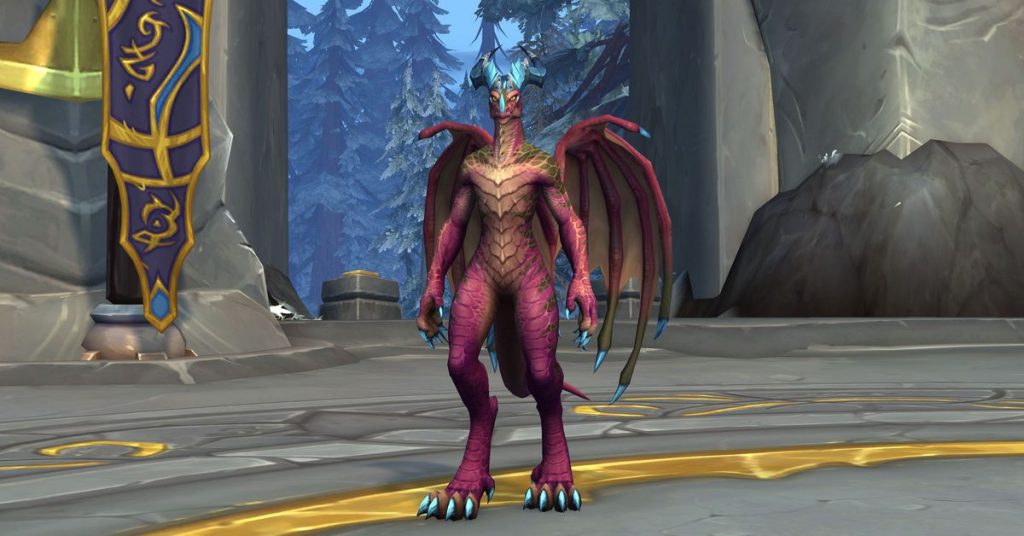 Video game piracy is predicted to rise, after a nationwide survey has revealed that nearly 10 per cent of gamers have illegally accessed content in the last three months.

The findings show that more people are looking to cut their leisure costs now than ever before in order to save money – meaning video gamers are delving into the world of piracy to reduce their expenses, with the cost of living steadily increasing across the UK.

The data from the House of Commons shows consumer prices were 9.9 per cent higher in August 2022 than they were the year before, while gas prices have increased by 96 per cent, and electricity prices by 54 per cent.

Whilst many have had to reduce expenses around streaming service subscriptions (22 per cent), like travelling abroad (13 per cent) and indulging in online shopping (11 per cent), 8 per cent of gamers in the UK are turning to cost-free – and illegal – methods to access the latest releases.

According to the survey, almost 1 in 10 gamers have illegally downloaded or played a pirated copy of a video game in the past three months, with the intention to save some money.

When it comes to how people have accessed this content, the results show the most common route is through link sites (30 per cent) and ROM sites (19 per cent), whilst some players have instead chosen to make a copy of a friend’s game for their own use (14 per cent).

The survey also reveals which upcoming games players would be most tempted to pirate – either due to the high costs or difficulty of securing them – with WoW coming out on top.

When asked why they’re open to pirating content, respondents said reducing money was the main driver (30 per cent), while others said they’d prefer to boycott brands (perhaps as they consider them to charge too much for content) (15 per cent) or impress their friends (13 per cent).

Concerningly, over 1 in 10 (11 per cent) said they only pirate video games because they’re not sure about the legal or security implications of doing so – despite being adult gamers.

Just some of the consequences of pirating video games are a permanent suspension from gaming accounts, losing online gaming privileges, or even spending time in jail. Security-wise, pirated video games can result in malware spread by cracked games, personal data and login details being stolen, and an increased risk of cyberattacks.

It seems that even gamers who haven’t previously considered pirating content could turn to the dark side, with a further 15 per cent of those surveyed saying they’ve thought about it before.

With inflation set to increase, it’s clear video game piracy could also see a further rise in the run up to Christmas, as gamers are clearly turning to alternative ways to fuel their passion.

Other findings from the survey included that the majority (79 per cent) of gamers have had to alter their leisure spending in at least some way to save money, with the demographic most affected by rising costs coming out as those aged 25-34.