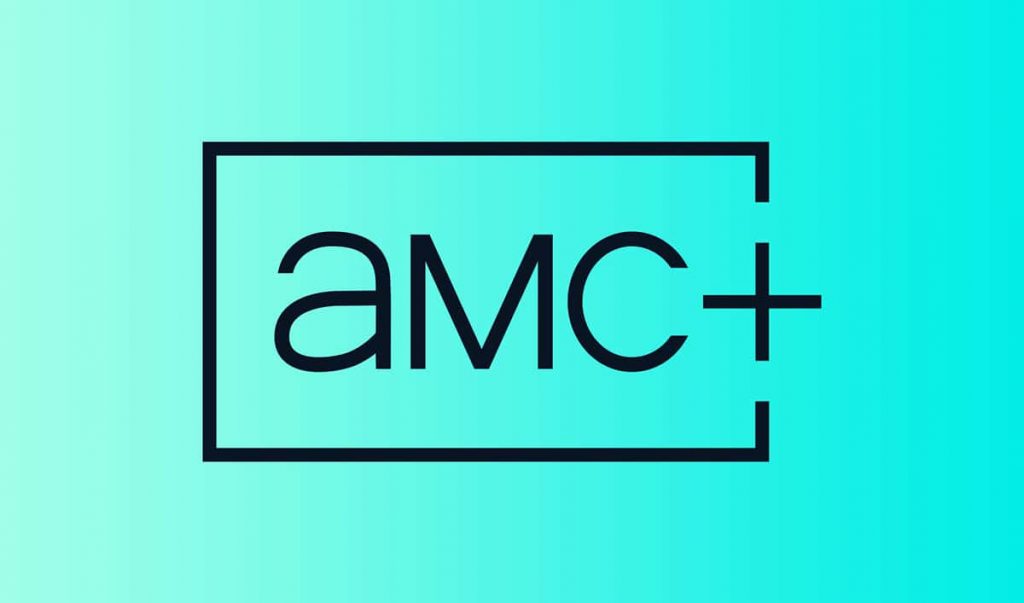 AMC Networks has announced that its SVoD service, AMC+, has gained momentum in recent months with new launches in Spain, Korea, India, New Zealand and Australia.

Miquel Penella, President of Streaming Services for AMC Networks, commented: “These recent international launches highlight the growing demand for AMC+ across major affiliates and distribution partners as we bring our slate of groundbreaking dramas and epic fan-driven franchises to new audiences. We are looking forward to working with key operators and platforms as we continue the global rollout of AMC+ in the months ahead.”

AMC+ will soon premiere the next generation of series from The Walking Dead Universe, including The Walking Dead: Dead City focusing on the popular characters of Maggie (Lauren Cohan) and Negan (Jeffrey Dean Morgan) as they journey to a post-apocalyptic Manhattan, and a highly anticipated spin-off reuniting the fan-favourite characters of Rick (Andrew Lincoln) and Michonne (Danai Gurira).

Dan McDermott, President of Original Programming for AMC Networks and AMC Studios, said, “[We] have an outstanding line-up of new dramas ahead in The Walking Dead Universe as well as new seasons from some of our most acclaimed recent series, including Dark Winds, 61st Street, Pantheon and Moonhaven.”