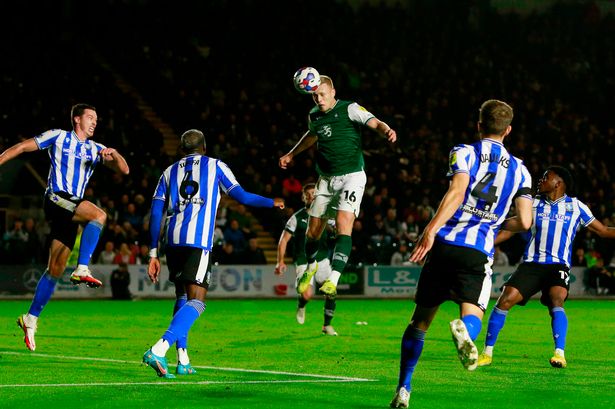 The English Football League (EFL) is considering lifting the 3pm football blackout rule in the next sale of its broadcast rights.

The EFL confirmed it has issued a request for proposal (RFP), inviting interested broadcasters and media companies to suggest new ways the league can be presented on TV and streaming platforms from the 2024-25 season, when its current deal with Sky Sports expires.

The blackout, which prohibits the live broadcast of any matches live between 2.45pm and 5.15pm on Saturdays, dates from the 1960s and is designed to protect live attendance at games throughout the football pyramid.

The EFL board believes that by selling more matches they can get a better deal than the current £119 million-a-year contract with Sky, with a target of closer to £200 million-a-year.

The EFL – which is separate from the Premier League – is divided into the Championship, League One and League Two, with 24 clubs in each division.

“Whilst the appetite for EFL football remains stronger than ever, we want to grow this audience further,” said EFL chief commercial officer, Ben Wright. “We are inviting proposals from organisations that can enhance and develop the league’s offering, taking a new and innovative approach to how people consume EFL content. Alongside the EFL’s rich tradition and distinguished history there is a desire to evolve, grow and innovate in order to grow our audience further and we’re looking for a partner or partners who share that vision.”