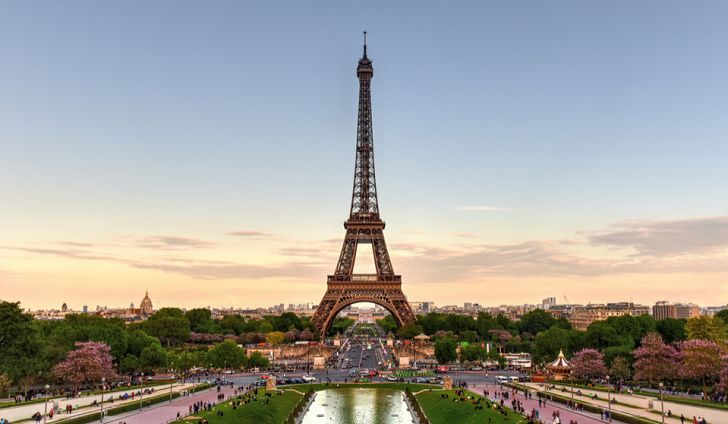 French pay-TV channels are projecting to attract 2.9 million additional subscribers by the end of 2026 to reach between 24 and 25 million subscribing homes, according to French thematic channels association, ACCeS.In 2021, the 114 thematic channels operating in the French metropolitan market registered 22 million subscribing homes, a 6.5 per cent yearly growth, according to the study.The findings were reported by association president Valerie Gilles-Alexia, Trace TV managing director for France, The Caribbean and India Ocean, as ACCeS celebrated its 25th birthday projecting itself in the future and enhancing what the growth paths will be in the years to come.Conducted by NPA and Dataxis, the study identified five key elements which could “positively enlighten” pay-TV channels’ future.In light of the continuing rise of FTTH development, IPTV remains a growth vector, already linked in France to 75 per cent of overall pay-TV domestic subscriptions, giving a penetration rate of 73 per cent of total homes.OTT distribution is also a key element of driving new resources.Well identified, with leaders such as Molotov, Amazon Channels and services such as YouTube TV, OTT distribution offers channel editors new ad revenues opportunities, while currently accounting for 5 per cent of their global revenues.The international expansion of channels owning multilingual contents such as Trace, Museum and Melody, the growth of immersive contents thanks to 5G, whose full development is set for 2023, as well as auto-distribution through AVoD and FAST channels offer a new path to additional revenues.“AVoD and FAST TV can bring a complementary activity to the linear broadcast, to channels owing TV rights on part or all their TV contents, like news, entertainment or non-premium sport channels,” suggests the study. According to ACCeS, it appears the future of pay-TV channels isn’t that pessimistic. “Thematic channels have globally stood up well to streaming competition,” notes Eric Brion, ACCeS general delegate. “Around thirty services have disappeared in recent years, but new ones are being created again. In 2021, pay-TV channels have found balance again .”With 6,000 jobs created, this complementary landscape invested €83 million into the TV and movie creation.