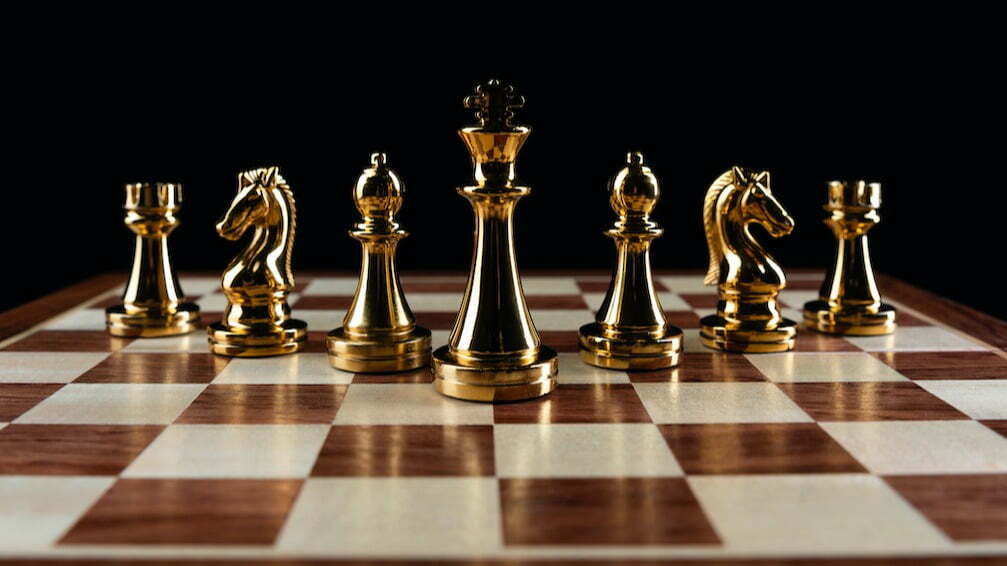 Sports production and distribution company, Sunset+Vine, has partnered with World Chess to provide production, distribution, and media consultancy services in a three-year contract.

World Chess was founded in 2012 with a goal to build a global, intellectual sport brand by reinventing the chess experience for the modern consumer, particularly via television. The initial contract period will run from now until August 2025.

The first key event in the World Chess calendar being the Armageddon Championship Series – a tournament developed as a high drama sports television production via its ‘Blitz’ speed format. Each Championship Series features the world’s strongest players but also gives an opportunity for six amateurs to join the line-up through online regional cups. The championship also features a double-elimination format – if a player loses two matches, they are eliminated from the series

Sarsfield Brolly, Head of Media Partnerships at Sunset+Vine, commented: “We are delighted to have been chosen to partner with World Chess, and as was proven with the huge international success of The Queen’s Gambit, are thrilled to be part of this new venture in bringing Chess to the modern consumer.”

Ilya Merenzon, CEO of World Chess, added: “Bringing chess on television in an exciting and dramatic format completes the sport’s evaluation into a global phenomenon. World Chess is happy to be at the forefront of this evolution. We are so excited to be a part of this series, both as organisers and as huge chess fans.”