Viaplay Select to launch on Cindie in LatAm 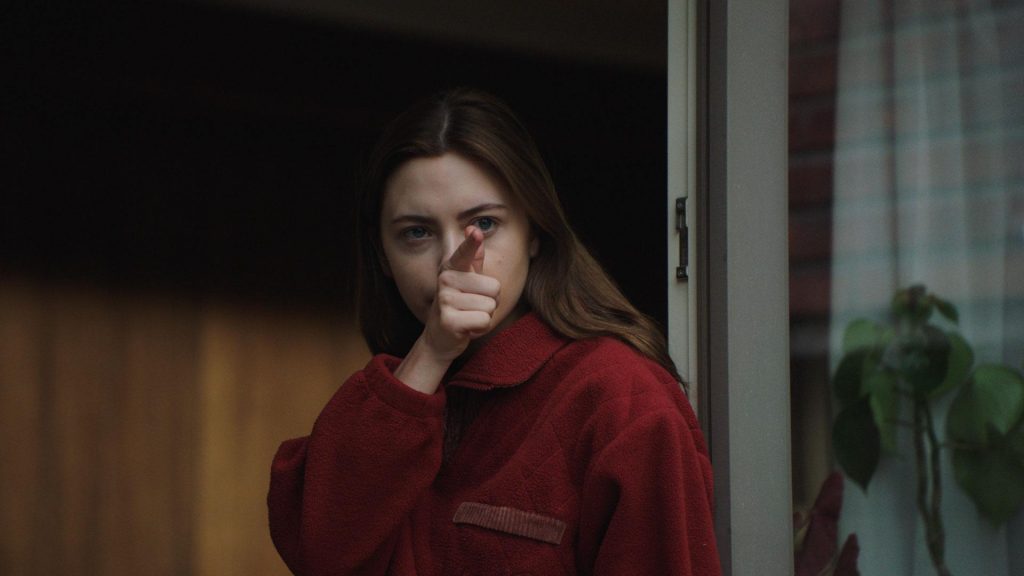 Viaplay Group has partnered with DMD to bring the Viaplay Select branded content concept to DMD’s Cindie streaming service across Latin America. Starting in November, CINDIE subscribers in nine countries will be able to access more than 200 hours of Viaplay series, films and additional premium curated content from Viaplay Select as part of their subscriptions.

The agreement is the latest Viaplay Select partnership to be announced, following April’s launch in Japan with WOWOW, with further markets targeted before the end of 2022.

The Viaplay Original series and films set to premiere in Latin America on Cindie include the dramas Harmonica, Below and Ida Takes Charge (pictured); the young adult series Two Sisters and the Swedish Kristallen-winner Thunder in My Heart; the new crime shows Fenris and Who Shot Otto Mueller?, the documentaries Wozniacki & Lee and Natascha Kampusch – A Lifetime in Prison; the hit feature Suedi; and more.

At least 70 Viaplay Originals set to premiere in 2022.

Filippa Wallestam, Viaplay Group Chief Content Officer, said: “Viaplay Select enables partners to deliver even more variety and value to their customers. DMD are establishing a position as Latin America’s leading aggregator of premium European content, which makes our fantastic Viaplay shows an ideal fit for their Cindie service. This partnership, which spans an entire continent, has great potential and once again highlights the global attraction of Nordic storytelling.”

Tony Kelly, CEO of DMD, added: “We are delighted to partner with Viaplay Select which adds new, strong storytelling to our streaming service Cindie, offering some of the greatest stories told in film and television from around the world to audiences across Latin America.”

Viaplay Select is focused on markets where Viaplay is not at present prioritising the launch of a direct-to-consumer service. Viaplay’s direct-to-consumer offering is today available in the Nordic and Baltic countries, Poland and the Netherlands, and will launch in the UK in the fourth quarter of 2022 and in the US and Canada in the first quarter of 2023.