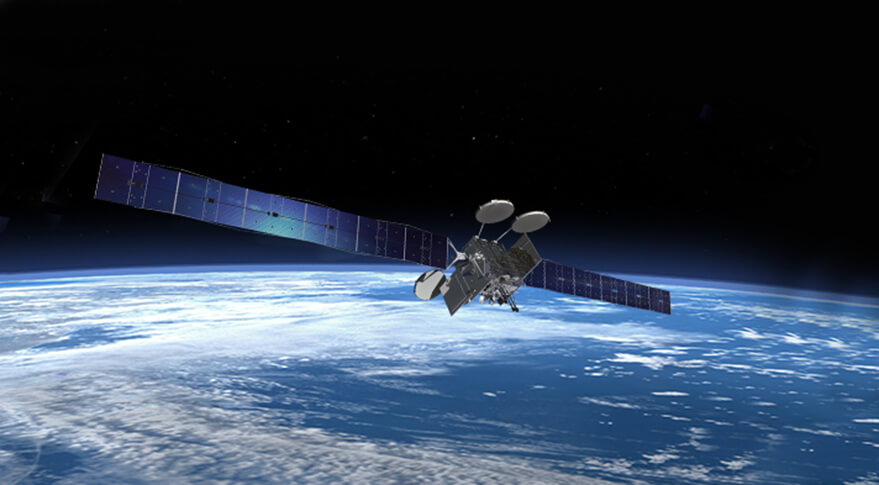 Viasat’s next generation ViaSat-3 Americas satellite has moved a major step forward towards its launch having completed its mechanical environmental test phase.

“This is a significant milestone that is designed to verify the satellite can endure the rigors of launch and continues the momentum for launch later this year. During mechanical environmental testing, the ViaSat-3 Americas satellite was subjected to simulations of the vibration and acoustic environments it will experience during launch. The satellite had already successfully completed thermal vacuum testing that simulated vacuum and extreme hot and cold conditions of space where the satellite will operate during its expected 15-year lifetime,” said a Viasat statement.

“The completion of the mechanical environmental testing, coupled with the earlier successful completion of thermal vacuum testing, confirms that the first ViaSat-3 spacecraft can withstand the extreme environments from launch through in-orbit operations,” commented Dave Ryan, president of Space & Commercial Networks at Viasat. “The combined Viasat, Boeing, and Northrop Grumman teams have done an outstanding job in progressing through environmental testing with very successful results.”

But more has to be done. The ViaSat-3 Americas craft now moves into post-environmental deployment testing, where the solar arrays, reflectors, radiators and thrusters are tested to ensure they can survive launch conditions and properly deploy on orbit.

The ViaSat-3 class of Ka-band satellites are expected to provide “the best bandwidth economics in the industry with substantial flexibility to move and concentrate that capacity virtually anywhere there is demand – whether it is on land, in the ocean or in the air,” according to Viasat.

The first two satellites are planned to focus on the Americas and on EMEA, respectively, and the ViaSat-3 EMEA satellite is undergoing integration with spacecraft partner, Boeing. The third ViaSat-3 satellite is now undergoing final payload integration and testing at Viasat’s Tempe, Arizona facility and will focus on the Asia Pacific region, completing Viasat’s global service coverage.

SpaceX will launch ViaSat-3 Americas this winter and it will come into service in 2023.