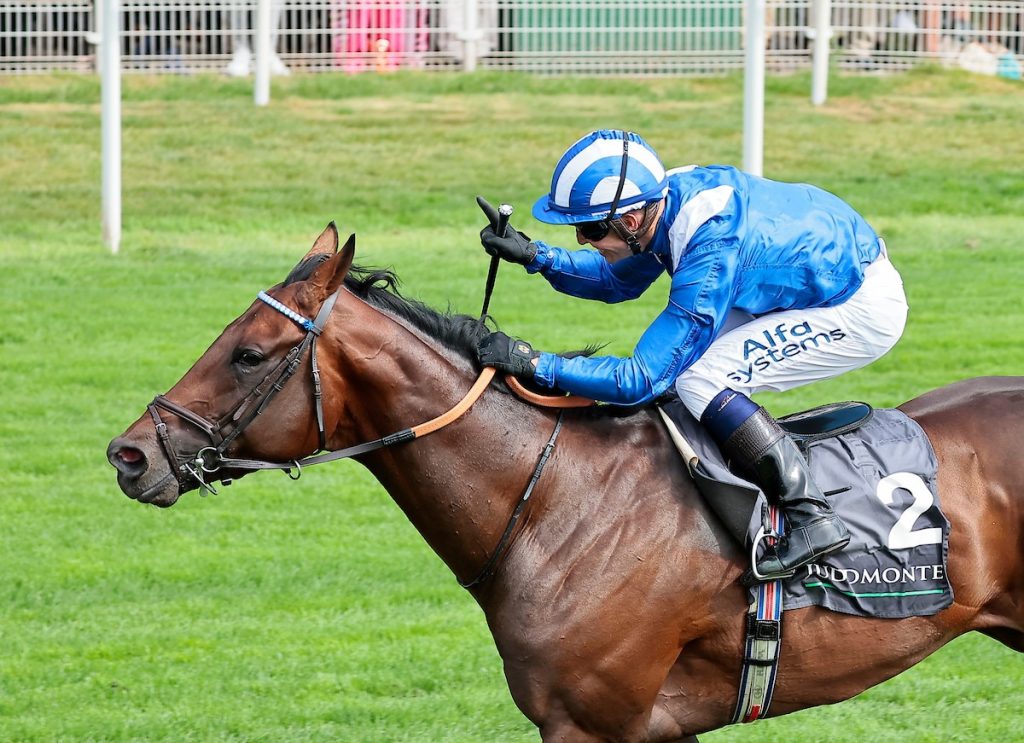 QIPCO British Champions Day at Ascot, demmed the most valuable day’s horse racing in Britain, will see unprecedented television exposure around the world on October 15th – with the season finale, featuring the world’s best racehorse Baaeed, available to watch in 150 territories.

With £4million in prize money up for grabs, and six world-class races, QIPCO British Champions Day is the Ultimate Raceday and will see the best horses, trainers and jockeys step out onto the hallowed turf for one final showdown.

Thirty networks will showcase the day in every major continent, including some of the big name broadcasters such as Fox Sports (US), ESPN / Star+ in Latin America, SuperSport in Africa, Sony in India and the subcontinent, and Viaplay in Europe.

The race-day will also enjoy a sizeable shop window in Asia via Green Channel in Japan, and TVB, Cable TV, Now TV and the Hong Kong Jockey Club’s platforms in Hong Kong. Fourteen territories in Southeast Asia will be served courtesy of SPOTV, the OTT arm of Eclat.

Rod Street, Chief Executive of British Champions Series, said: “Ahead of its 12th running, QIPCO British Champions Day has established itself as one of the world’s most prestigious race meetings, which includes four Group One races. We are delighted that its global broadcast reach continues to grow and that millions of viewers around the planet will enjoy some of the finest horseracing in the world.”

Alex Frost, Chief Executive of the UK Tote Group, added: “We’re delighted that QIPCO British Champions Day is a World Pool event for the third year and the cooperation between the UK Tote, the Hong Kong Jockey Club, Racecourse Media Group and Ascot Racecourse will once again ensure Tote customers benefit from a unique and exciting betting experience. Our recent innovations in the UK include Tote Guarantee and Tote+ which, when combined with the huge pools created by World Pool, have resulted in market leading value for racing fans. We very much hope all those passionate about the future of British racing will get behind the Tote offering, drive a strong pool and help showcase the sport on the global stage.”