Survey: Under half of US voters have traditional TV 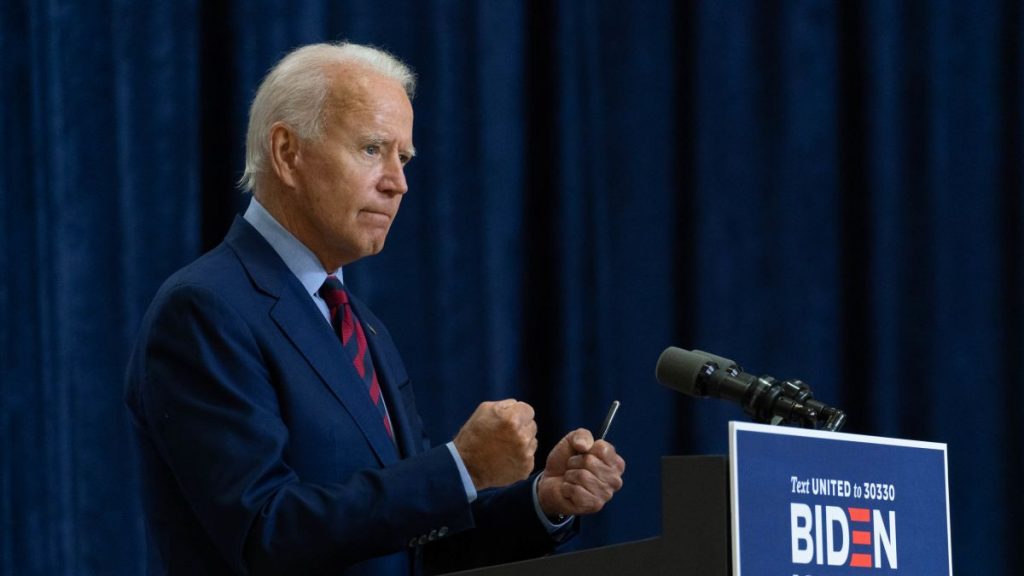 Samba TV, a provider of television technology and omniscreen advertising and analytics, has announced findings from a survey conducted in tandem with global research firm HarrisX.

The survey of more than 2,300 US adults who are registered to vote in November offers a window into the future of political engagement. In both ten key battleground states and across the national landscape, streaming content has overtaken traditional television as the medium of choice for voters in both parties. With one month to go before the November elections, voters report being nearly twice as likely to stream content as having a monthly cable subscription with a majority of US voters in both parties no longer having traditional linear TV subscriptions in the home.

“The story this election season is the same whether you are looking nationally or at the key battleground states,” said Ashwin Navin, Co-Founder and CEO of Samba TV. “Voters have left traditional linear television in droves. Only 39 per cent of independent swing voters in battleground states have traditional TV. With so many elections now being determined by the slimmest of margins, campaigns need to dramatically rethink how they reach voters in the closing weeks to ensure they are not just saturating the same shrinking number of households with ads while leaving the vast majority of the electorate under-reached.”

In the 2020 battleground state of Arizona, a Samba TV analysis of all linear television ads run in the final 30 days of the competitive Senate race found 90 per cent of the ads reached just the same 55 per cent of Arizona households, highlighting the critical need for campaigns to shift strategies to reach voters where they now spend most of their time.

“The data points very clearly that the future king of political ad spending will be streaming. Voter eyeballs are more likely to be present there by a factor of almost two to one,” said Dritan Nesho, Founder and CEO of HarrisX.