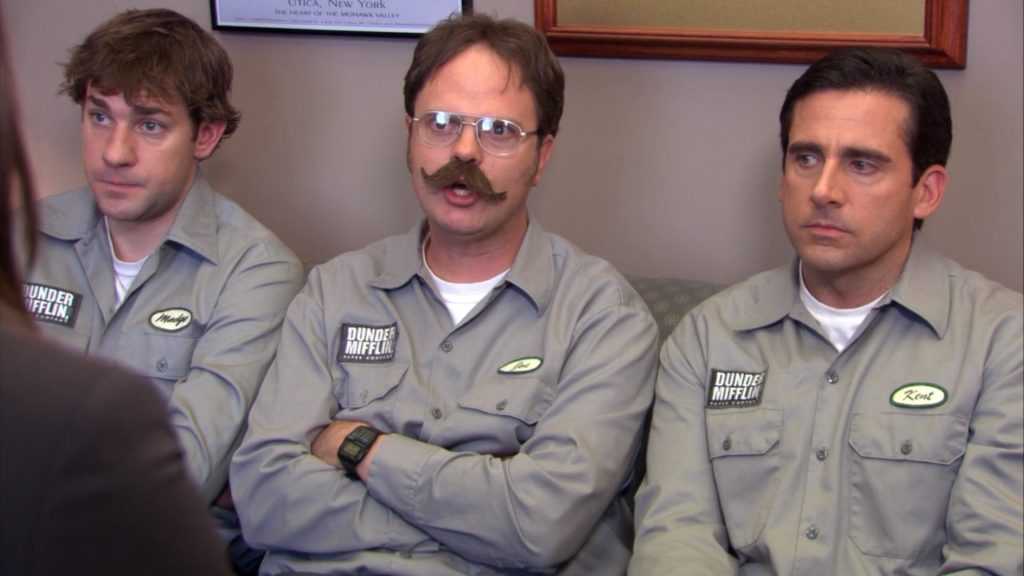 From holding a 72 per cent share of the 100 most popular SVoD titles in the US in August of 2015, Netflix has seen a steady decline to under 30 per cent in the last seven years, notes Josh Rustage, Analyst at Ampere Analysis.

“Ampere’s proprietary Popularity Score, which measures online engagement with individual titles, indicates that as of August 2022 Netflix’s share has fallen to 28 per cent of the top 100 SVoD titles in the US, the lowest in the company’s history,” he advises. “Across the US SVoD market, this share is now within 15 per cent of competitors such as HBO Max (17 per cent) and Peacock (18 per cent) with the Disney+ Hulu bundle now the largest provider (37 per cent).”

According to Rustage, this drop in the proportion of popular titles can be attributed to the rise in the number of SVoD platforms, creating an increasingly fragmented market. Ampere’s Markets Operators data suggests that only three streaming platforms in the USA (Netflix, Amazon and Hulu) had over 10 million subscribers in 2015. Currently, 12 platforms have crossed this threshold with 18 different platforms having a title enter the top 100 in 2022 so far.

“The boom in SVoD services saw many major USA studios opt to go direct to consumer (DTC) with their own platforms,” he says. “Previous licensing deals were allowed to expire or were adjusted as studios recalled titles for their own platforms. Disney+ claimed a 25 per cent share of US top titles when it launched in November 2019, driven by a well-established back catalogue, as well as high-budget original Star Wars spin-off The Mandalorian,” he adds.

“The rise in SVoD services and the recalling of titles by studio-backed platforms has led to more buyers for a shrinking pool of high quality, popular licensable content. Netflix has lost many perennially popular shows to pulled studio rights and competitive licensing costs: Of the top 50 most popular TV shows available on SVoD in the US in August 2022, 12 had previously been licensed to Netflix exclusively. Notably, shows such as The Office (pictured), Friends, Law and Order and Glee previously held long runs on the platform. Rights for shows with enduring popularity are in high demand, as they allow platforms to immediately establish themselves with a competitive and ‘sticky’ catalogue that viewers can binge watch,” he says.

However, despite the declining proportion, Netflix still has a higher share than any other SVoD platform and boasted five of the top ten most popular titles in August 2022,” he reports. “This can partly be attributed to its focus on producing original content and acquiring high-quality exclusives. Netflix Originals such as Stranger Things and Bridgerton have held the top spot among all US SVoD titles for six out of the eight months in 2022 so far. Globally, Netflix Originals accounted for 14 per cent of the top 100 titles in August 2022 compared to 3 per cent in August 2015. With major studio content less readily available to license, Netflix’s aggressive investment into original content has allowed them to retain their top spot overall despite the loss of popular licensed content,” he concludes.