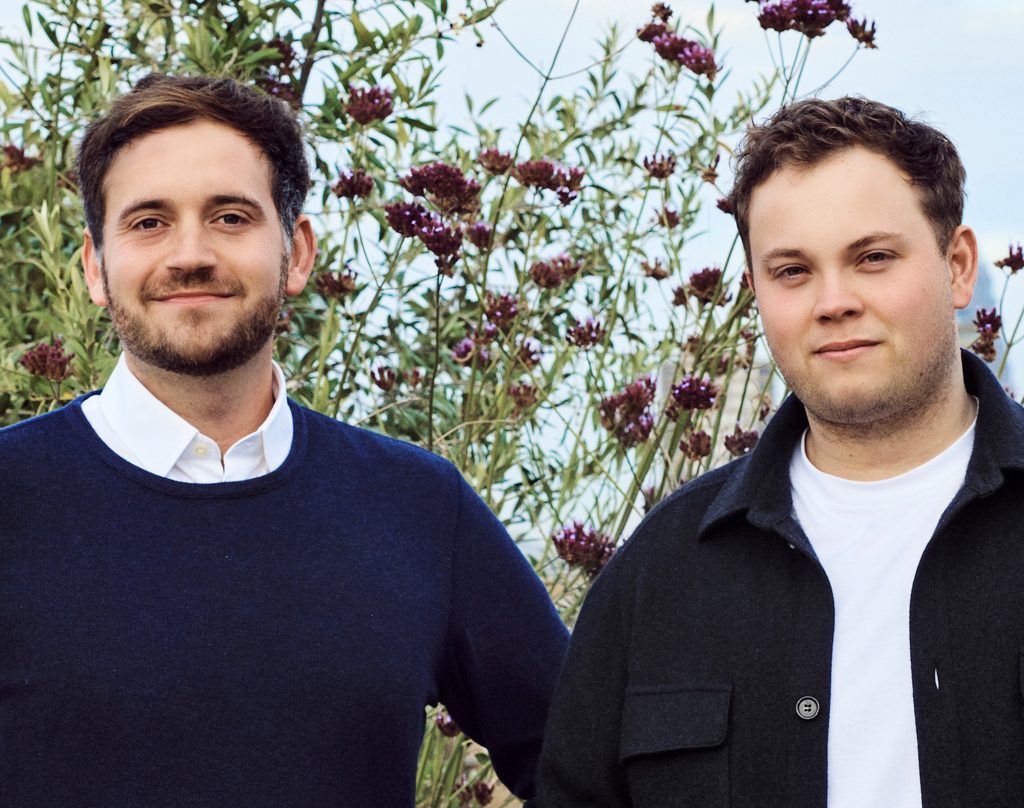 London-based Envision Entertainment has secured significant funding from British/Swedish investor Magnus Rausing, heir to the multi-billion-dollar Tetra Pak business. Rausing will join Envision’s board and actively support its strategy to become a global studio through his international network.

Envision founder and Chief Content Officer, Michael Nakan, said:“Magnus is the rare investor who is able to help scale every investment he makes. I greatly admire his previous investments in media, tech and sustainability, and I am thrilled to welcome a partner who shares our vision to create hit franchises with global appeal.This investment will enable us to build our team and boost our slate of premium scripted projects from countries around the world; following the success of CONNECTED: The Homebound Detective, a co-production with Japan’s Nippon TV, we are now moving forward on several more premium productions with partners on multiple continents.”

Rausing added: “I am excited to support Envision early in their mission to create a cultural franchise and look forward to working with them closely.”

Envision Entertainment is a London-based media company specialising in developing and producing international premium content. Envision has a number of global properties in advanced development with partners including US studios, global streamers and regional broadcasters.

In April Envision’s CONNECTED: The Homebound Detective, a co-production with Nippon TV, was broadcast in Japan to critical acclaim and ratings success, reaching number one on Japanese catch up, number one on streaming (Hulu Japan) and number one on Japan’s Twitter trend (number six worldwide). The program was recently shortlisted for a Rose d’or in the Comedy/Drama section, and an English language version is in the works.

Rausing has backed companies including Lick, Superplastic, and recently Oxwash. He also recently backed Alex Pettyfer’s Dark Dreams Entertainment. He sits on the board of many companies and non-profits, such as the National Society for the Prevention of Cruelty to Children (NSPCC).