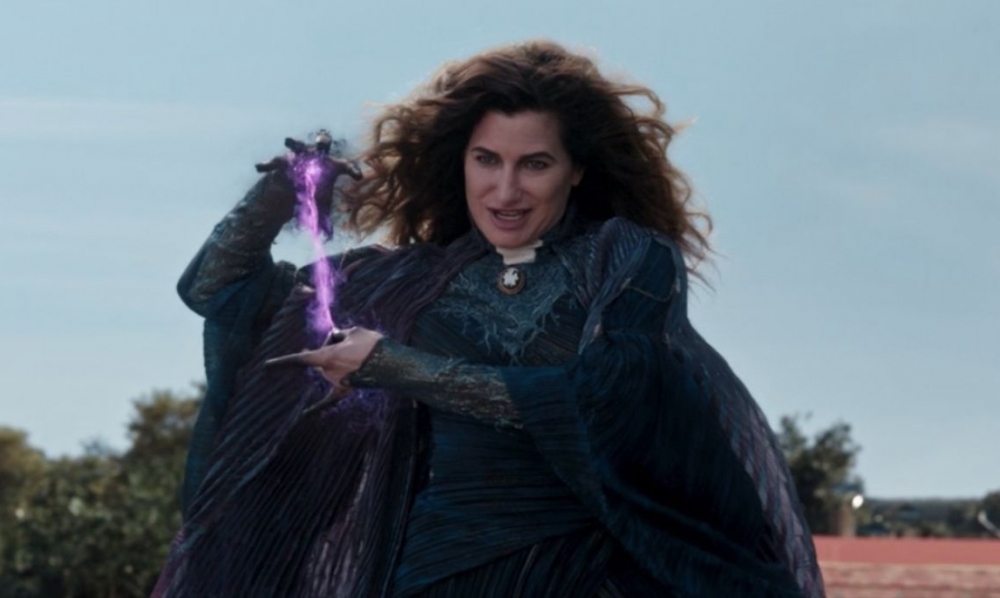 Global trend: Disney’s scripted commissions race ahead of Netflix
Disney’s global scripted Original output will vastly surpass Netflix this year, having just slightly edged ahead last year. Back in 2020, it had been nearly 70 shows behind. Both Netflix and Disney will far outstrip the competition in terms of scripted output. Disney’s scripted commissions this year are up 28 per cent compared to the end of Q3 last year to 181. Amazon has recorded the strongest growth among all platforms and surpassed the major studios’ commissioning with some 76 titles to date (+33 per cent). As a result, WarnerMedia has dropped out of the top three scripted content commissioners ranking. Its strategy shift post-merger with Discovery means it is likely to be overtaken by Paramount and Comcast.Regional trends: Netflix stakes a claim in Western Europe
In Western Europe, traditionally led by public service broadcasters, France TV is currently the largest commissioner of new scripted content with 40 titles so far this year, roughly level with output at this stage last year. Netflix has risen to match this also with 40, four more titles than this time last year. The biggest reduction in scripted commissioning has come from the BBC, which has fallen to third having been the biggest commissioner in 2021, with a reduction in scripted output of 20 titles compared to this stage in 2021 (-37 per cent). A change of hands is occurring between the major studios active in Europe too. Warner Bros. Discovery has reduced its scripted output in Europe by -29 per cent to date this year (15 titles this year to 21 last), while Paramount has more than quadrupled its commissioning (27 commissions compared to 6 at this stage last year).Fred Black, Research Manager at Ampere Analysis, said: “With public service broadcasters increasingly pulling back due to budget constraints, SVoD platforms and studios are ramping up scripted output. At the top of the tree, Netflix is pivoting its Originals strategy even further towards international commissions as it searches for subscriber growth, allowing Disney to catapult its way to the top of the scripted content commissioning via its base in the US, leaning on that volume for global content superiority. If Disney can successfully position its global portfolio of streaming services and cable channels in a way that suits consumers, it can claim Original content supremacy over incumbent market leader Netflix.”