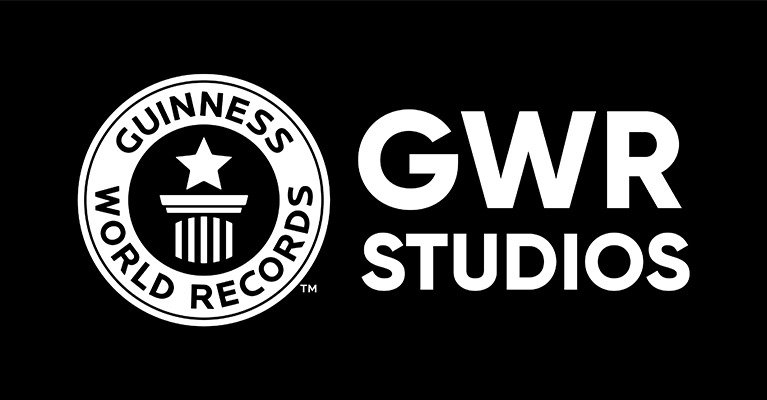 Guinness World Records (GWR) has revealed plans to launch a new content production arm, GWR Studios, that will lead the creative development, production and output of content for the brand.

GWR Studios will sit within the TV and Digital division of GWR producing content for both external broadcast and brand partners and for digital platforms, including GWR’s owned channels.

GWR Studios will be headed by Karen Gilchrist, VP of Television and Digital, and Kathryn Hubbard, Head of Content Licensing for GWR. Since the launch of its first television series in 1998, Guinness World Records’ content has aired in over 19 territories worldwide and GWR Studios will build on the brand’s experience to produce factual and entertainment content for broadcast partners worldwide.

Gilchrist commented: “GWR Studios will bring together the outstanding production, brand and talent expertise that sits within Guinness World Records to create content that celebrates the amazing achievements of our record holders worldwide. Behind each record attempt is a compelling and authentic story and at GWR Studios we’re uniquely placed to tell these.”

Hubbard added: “Guinness World Records has captivated global audiences for nearly 70 years by documenting the incredible. As a brand we celebrate the best of human endeavour and achievement, and this affords us fantastic opportunities to work with partners worldwide on every platform as we have the unique ability to appeal to all generations in every territory. Our content ranges from the downright bizarre to historic global moments and that gives us a huge breadth of personalities to work with and stories to tell, connecting with audiences of every type all over the world.”

With the launch of GWR Studios, the team has expanded with the recent addition of development producer Kate Monaghan to lead the growth of the division’s development slate and at MIPCOM 2022 GWR Studios is presenting three new series available for localisation:

Guinness World Records: Shorts (10 x 10 mins) a series of inspiring films that introduce audiences to some of the most amazing people on the planet and the stories behind their world-records.

Best of the Best (22 x 30 mins) a new series that delves into the astonishing archives of Guinness World Records to uncover a treasure trove of records. New for 2022, Season 2 will add a further 10 episodes to this popular series.

Alongside developing new in-house content and formats GWR Studios will continue to work with its network of production partners worldwide with a raft of commissions set to launch over the next few months. This autumn Best in the World will launch on CBBC, a new children’s clip show produced by Electric Robin. Produced by Banijay Italia, the hit shiny-floor format Lo Show Dei Record will return to Italy next spring with ten new 2-hour episodes of GWR’s globally successful format which to date has sold to 18 territories worldwide including the US and China. GWR Studios has also worked with The Schultz Creative who produced its first ad-funded series Stumbo Record Breakers, a historic culture and heritage format that launched this year on e.tv, South Africa’s biggest independent free-to-air television channel, and sees records being attempted by local heroes in culturally significant locations.

Guinness World Records owned channels will also be supplied with a pipeline of original content produced by GWR Studios.