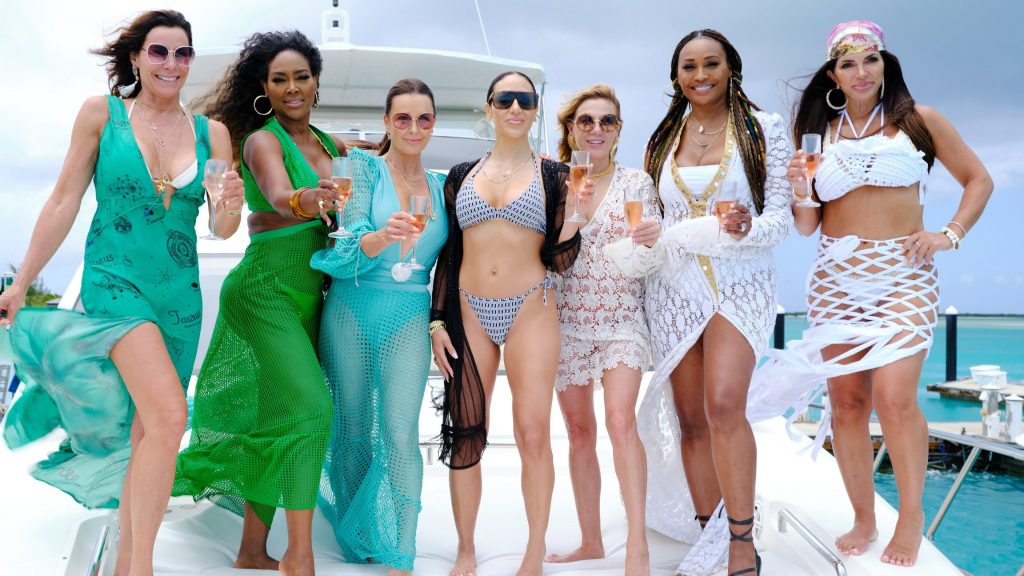 The Peacock streaming service has added an all-new interactive video feature, allowing users to immerse themselves directly into the storytelling of their favourite content. The prototype grants control to the viewer, with the option to go deeper into select scenes that spark curiosity.

Built with customisable capabilities that enhance new content discovery and choice, the streaming feature will be on display to select attendees on a confidential basis to test, provide key insights and ultimately further enrich the Bravo Universe on Peacock, utilising an interactive episode of Peacock’s Original hit series The Real Housewives Ultimate Girls Trip. Initially being tested on limited devices with additional devices and production partners to be announced, the feature is set to launch concurrently with the season three premiere next year.

“Combining culture-defining content with cutting-edge innovation, this experience is about giving fans the choice to dive deeper into the most dramatic Housewives moments on their own terms,” said John Jelley, Senior Vice President, Product & UX, Peacock and Direct-to-Consumer, NBCUniversal. “It transforms viewing into an interactive journey of discovery and personalisation through multiple vantage points. Seamlessly integrating exclusive footage at just the right moment, users can now take control of how they watch the scenes that breakthrough the zeitgeist, and we are thrilled to offer this powerful storytelling tool to Hollywood’s content creators, visionaries and originators.”

The prototype combines the latest design vision with video samples from season two of the hit franchise. As viewers watch, Peacock will surface a wide variety of exclusive extra footage, timed to the most relevant moments, all with the user in control. As Peacock’s first production partner, The Real Housewives Ultimate Girls Trip season three will launch with three episodes encompassing the final interactive feature. Users can lean back and watch an episode as-is or choose to engage with prompts as they appear at key moments during their viewing experience.

The new feature will first appear seamlessly in The Real Housewives Ultimate Girls Trip‘s main story stream through contextual opt-in dialogues. When the user selects a desired dialogue to further explore, they’re taken into a side stream unlocking exclusive interviews, unreleased footage and never-before-seen cast reactions. As the viewer curates and completes their personalised experience, they’re brought seamlessly back into the mainstream story.