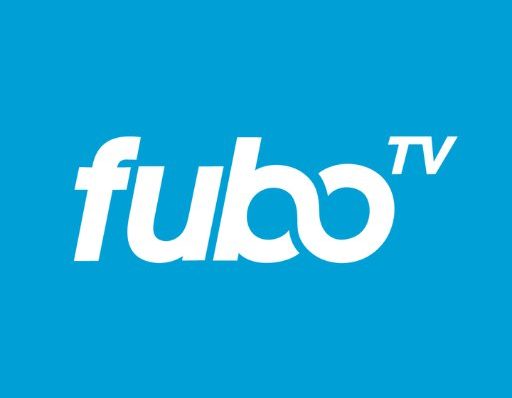 The company is expected to close Q3 with NA revenue of at least $210 million, an increase of approximately 34 per cent year-over-year, and Rest of World (ROW) revenue of at least $5.5 million. Prior third quarter revenue guidance for the NA streaming business was $200-205 million and $5-6 million for ROW. ROW includes Molotov, the French live TV streaming service acquired by FuboTV in December 2021.

FuboTV states its key metrics on a year-over-year basis given the seasonality of sports content.

Additionally, the company expects to post approximately negative $100 million of Adjusted EBITDA (AEBITDA) in the third quarter. Fubo’s balance of cash and cash equivalents at the end of the quarter is expected to be at least $300 million.

FuboTV sais its expected preliminary results demonstrate a continued progression towards the company’s 2025 profitability targets. Given these goals, the company has now completed its previously announced strategic review of the Fubo Gaming business. While multiple parties expressed interest in the business, Funo says that none of these opportunities would have allowed it to lower its funding requirements and generate sufficient returns to shareholders. As a result, FuboTV will close its Fubo Gaming subsidiary and cease operation of its owned-and-operated Fubo Sportsbook effective immediately.

“FuboTV’s strong preliminary third quarter 2022 results reflect meaningful advancements against our continued mission to profitably scale a leading global live TV streaming platform differentiated by the greatest breadth of premium content and interactivity,” said David Gandler, co-founder and CEO, FuboTV. “We expect to deliver strong revenue and subscriber growth in Q3, exceeding our previously issued guidance in North America, against the backdrop of a highly competitive operating environment. We’re pleased with this expected performance, and our progress toward achieving our positive cash flow target in 2025. Following our previously announced strategic review, we have concluded that continuing with Fubo Gaming and Fubo Sportsbook in this challenging macroeconomic environment would impact our ability to reach our longer term profitability goals. Therefore, we have made the difficult decision to exit the online sports wagering business effective immediately. We look forward to providing more color, as well as discussing our full third quarter 2022 results and full year outlook, on our November 4th earnings call.”