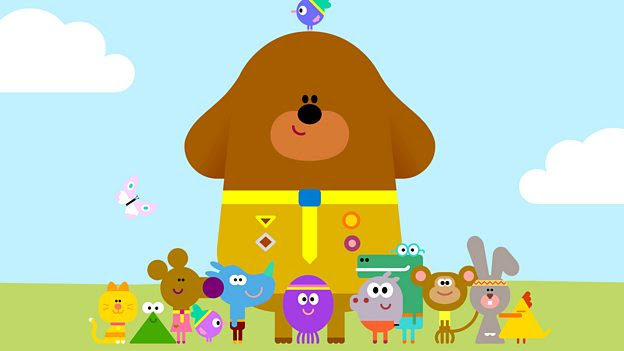 Under the deal, ABC will have access to a range of factual content across documentaries, science, history and factual entertainment, including the latest titles from documentary maker Louis Theroux and physicist Professor Brian Cox and the forthcoming documentary series Frida on the life of artist Frida Kahlo. ABC will also take first run on comedies like supernatural sitcom Ghosts, now in its fourth season, and Adam Hill’s satirical insight into world events, The Last Leg.

The deal also secures the future of popular dramas such as Silent Witness, Death in Paradise, Unforgotten and Call The Midwife on ABC, with the broadcaster continuing to have access to  the hugely popular shows and the highly-anticipated final series of Smother.

Deborah Tod, Head of Content Sales, BBC Studios ANZ, said: “ABC is a valued and longstanding client and we are pleased to deepen our partnership with this new comprehensive agreement.  This will continue to ensure that  many of the best British shows are available to Australians through ABC’s premium platforms across linear and digital.”

ABC Acting Director Entertainment & Specialist, Jennifer Collins, added: “Our long-standing relationship with the BBC has consistently delivered Australians with quality programming which is valued by our audiences and forms an important part of our content offering. I am pleased this agreement will allow us to continue to provide the rich variety of content our audiences have come to expect from this partnership.”