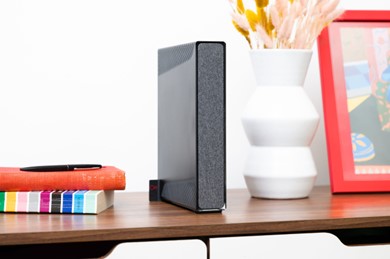 Ofcom has published the latest figures for complaints it has received about the UK’s major home phone, mobile, broadband and pay-TV providers during the three months from April to June 2022. The latest complaints data shows:

“Overall complaint numbers are stable, but these figures show some providers need to step up. And with household budgets being squeezed during the cost-of-living crisis, people will be taking a closer look at their provider to make sure they’re still the right one for them,” commented Lindsey Fussell, Ofcom’s Group Director for Networks and Communications.

BT Mobile and Virgin Mobile are the most complained-about pay-monthly mobile operators, with four and three complaints respectively per 100,000 customers. Complaints are primarily about customers’ experience when changing provider (BT Mobile) and how their complaint had been handled (Virgin Mobile). Tesco Mobile, EE, Sky Mobile and iD Mobile attracted the fewest complaints in the mobile sector.

Virgin Media continues to attract the highest volume of pay-TV complaints, with ten complaints per 100,000 customers, compared to an industry average of four. The most common reason for these was how it handled customers’ complaints. Sky received the fewest pay-TV complaints.