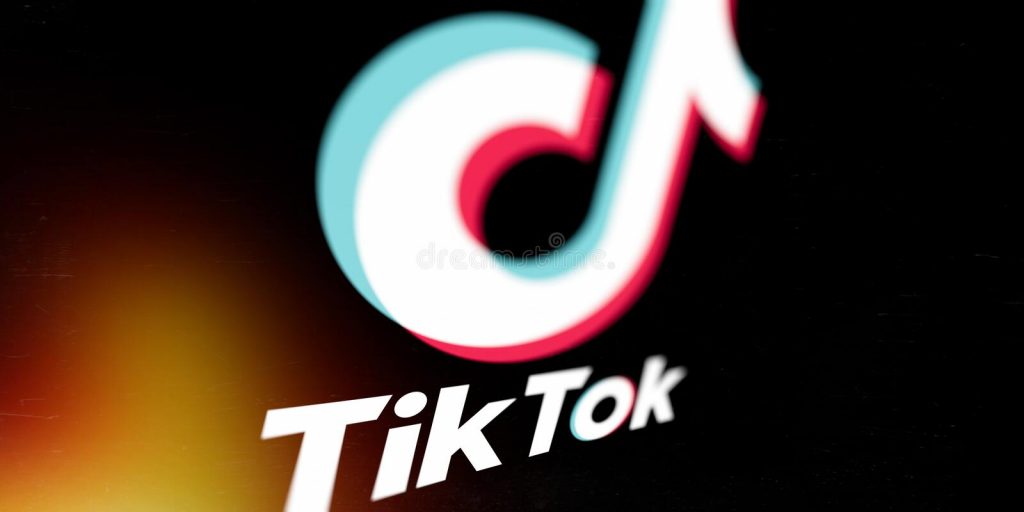 Findings from technology research and advisory group Omdia show that TikTok has leapfrogged Netflix to become the second most popular service in the US, with only YouTube retaining the crown for under-35s viewing.

In the UK and France, TikTok does not enjoy the same level of popularity, being the fifth most watched video services overall, falling below iPlayer, Netflix, and Amazon in the UK, and TF1 services, Netflix and 6Play in France. Overall, YouTube remains the most-watched platform in these markets while for the over 35s TikTok does not feature in the top ten.

“For broadcasters, commercial or otherwise keen to engage younger viewers, the increasing importance of TikTok to reach and grow new audiences should not be understated,” advises Rua Aguete.

Facebook was the leading platform for social media video viewing time in 2021, with average viewing reaching 18.7 minutes across all nine combined countries; this was a drop on the previous year though as Facebook saw its MAUs (monthly active users) stall through most of the year. Its competitor TikTok in contrast recorded the fastest growth rate for a social media platform in 2021, increasing by 6.4 minutes to reach 18.1 minutes, and as such is almost certain to overtake Facebook for video viewing in 2022.

To counteract the threat from TikTok, Facebook launched its short video feature ‘Reels’ globally in February 2022, catering to a demographic group – teenagers to young adults – that have drifted steadily away from the service since 2012, before leaving in far greater numbers following the launch of TikTok in 2017.