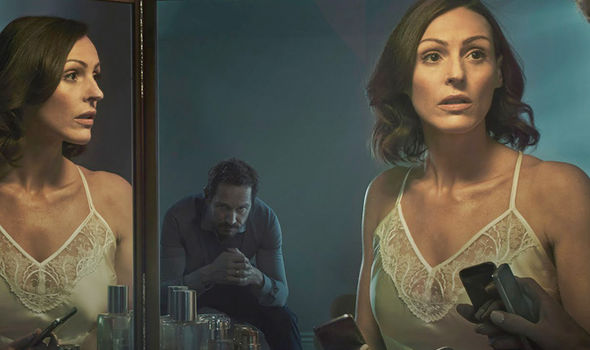 BBC Studios announced has completed a licence agreement with the MBC Group, the MENA media company, to bring the first Arabic language adaptation of Doctor Foster to audiences across the region.

Originally created by Mike Bartlett and produced by Drama Republic, the series centres around a trusted doctor whose life implodes when she suspects her husband of having an affair.

The local adaptation is already in production with Medyapim, which successfully produced the Turkish version of the format, Sadakatsiz, at the helm. The series will air across both MBC’s linear channels and its streaming platform Shahid, reaching across territories including the Kingdom of Saudi Arabia, the UAE, Egypt and the Maghreb.

Doctor Foster has previously been adapted in markets such as the Philippines, France, Turkey, India, Thailand, South Korea and Indonesia.

André Renaud, SVP Global Format sales at BBC Studios said: “It’s a real treat to see that Doctor Foster continues to find voice around the world, bringing to viewers this powerful and gripping story. It’s exciting to bring more of our BBC-owned and represented formats to MBC viewers so soon after the commission of The Office and I look forward to seeing this Gemma Foster sit alongside her contemporaries from around the world”.

Sam Barnett, CEO at MBC Group, added: “Earlier this year, we commissioned The Office; today, we can also confirm the Arabic-language adaptation of Doctor Foster – a superb title that received outstanding reviews when the original UK version debuted on BBC One in 2015. We cannot wait for audiences to watch our very own regional ‘Dr Gemma Foster’, and to discover such a captivating character.”