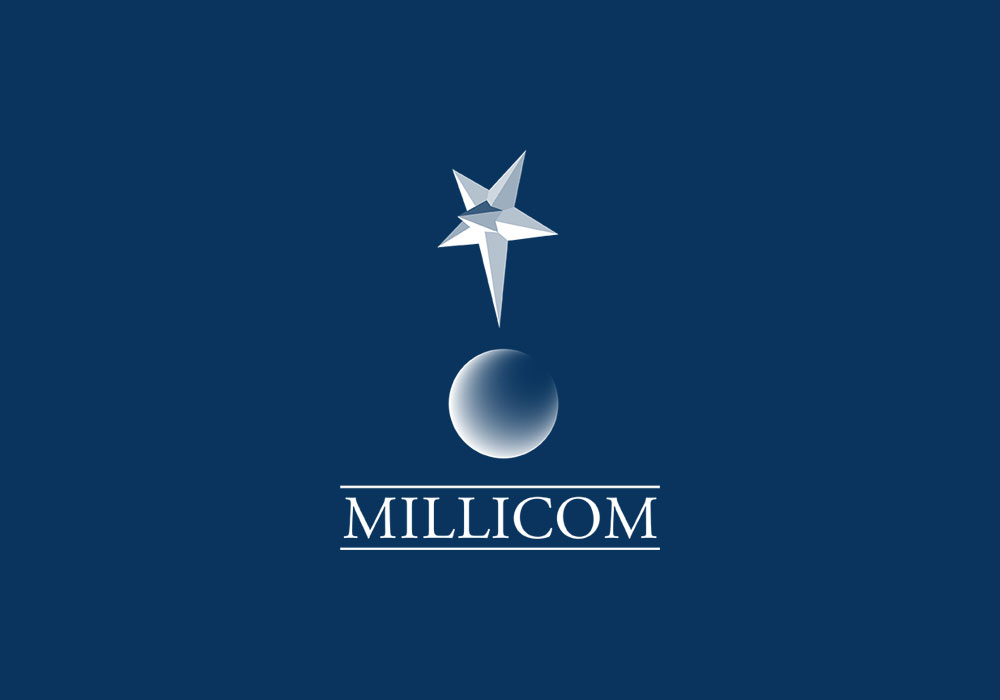 Latin America multiplay operator Millicom, through its Tigo brand, is joining the Alliance for Creativity and Entertainment (ACE), noting that with piracy harming economic development and impoverishing societies, it is up to content providers and operators to unite to tackle this issue.

“We are enthusiastic about the opportunities our membership with ACE will bring in our fight against piracy,” declared Karim Lesina Executive Vice President, Chief External Affairs Officer of Millicom (Tigo). “Businesses, authorities, and justice systems working together are fundamental in dealing with this ongoing issue. Piracy erodes jobs, is an important source of tax evasion, and represents a serious security risk to its users. At Millicom, we are committed to fighting this illegal practice.”

By adding Tigo to its growing membership, ACE can continue expanding its reach and impact in key Latin American markets where the company operates. Millicom is a market leader in mobile, broadband, and pay-TV distribution in Bolivia, Colombia, Costa Rica, El Salvador, Guatemala, Honduras, Nicaragua, Panama, and Paraguay.

“We are thrilled to welcome Tigo to ACE’s global network of media and entertainment companies that are working tirelessly to defeat the existential threat that piracy poses to this industry, consumers, and the economy,” said Charles Rivkin, Chairman, and CEO of the Motion Picture Association and Chairman of ACE. “With Tigo’s support, ACE will continue to build valuable new relationships with local law enforcement authorities and other key partners in our ongoing campaign to shut down piracy operations around the world and protect content creators.”

Millicom notes that at a global level, piracy of digitally streamed content represents 80 per cent of all piracy today. According to the Global Innovation Policy Center, piracy amounts to as much as $71 billion annually in lost revenues in the United States. Its consequences put innovation, creativity, and investment at risk and threaten creators, innovators, industry professionals, and consumers.

Television piracy in Latin America had an estimated commercial value of $4.8 billion, according to a recent report commissioned by Millicom and authored by Raul Katz, an international telecom industry-academic expert.

ACE is supported by a network of experts operating in high-tech investigations and law enforcement, in partnership with local governments and law enforcement agencies worldwide and international organisations such as Interpol and Europol, to take on the entire supply chain of pirated content.

ACE’s anti-piracy campaign has made recent progress in Latin America. In September 2022, the coalition announced the shutdown of the Argentina-based piracy operation Pelismart/Pelispop ring, comprised of seven domains. After completing its investigation, ACE discovered that all seven domains, including new ones on track to have extraordinary spikes in traffic, belonged to the same operator. The four largest domains had a combined monthly traffic of over 27 million visits.