MIPTV will focus on factual 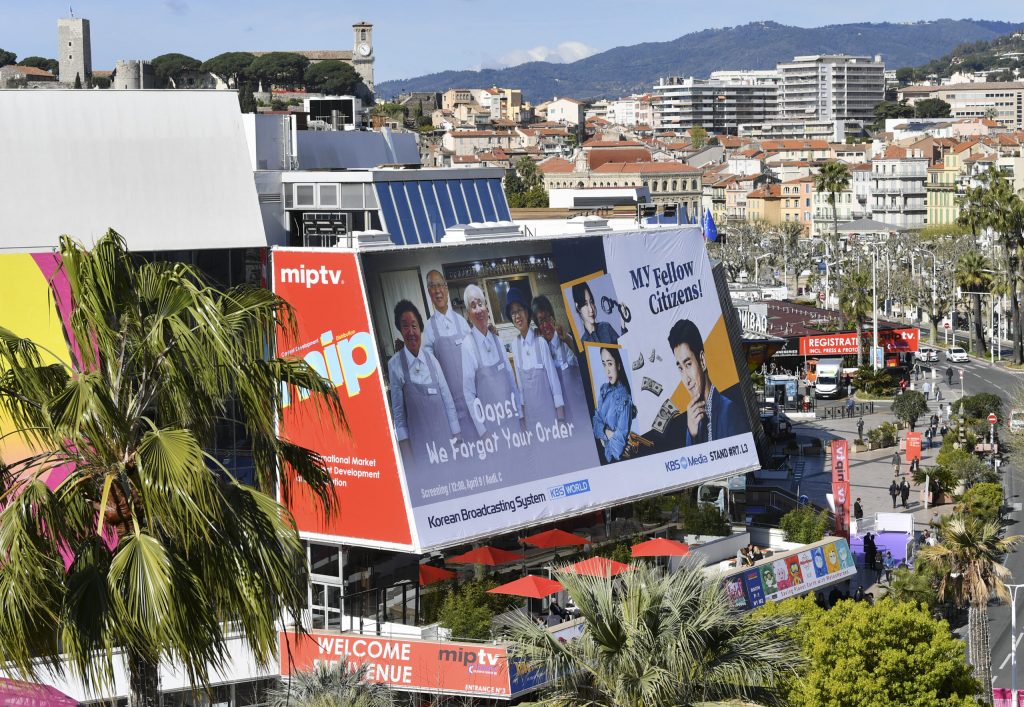 Lucy Smith, Director of TV for organiser Reed Midem, has spelt out that the spring market – that some had doubted would recover post-pandemic – will be led by factual programming.

“MIPTV is not about being biggest market of the year. It’s about being the most relevant, at the right time. Documentary and factual programming will take centre stage at MIPTV in April 2023,” said Smith.

“We’ve heard the message from the industry, and again in response to their needs and demand we’ve rethought mipdoc, which will be at the heart of MIPTV to become the annual international platform in Cannes for documentary and factual programme launches,” added Smith.

However, the multi-market approach will remain – with mipformats, mipdrama and kids still forming part of the franchise. Cannes International Series Festival, CANNESERIES, which will again run in parallel to MIPTV, will introduce their first international documentary series competition in 2023. Meanwhile, for the current MIPCOM, Smith reported internal predictions of 10,000+ delegates, from 100+ countries, and 300+ booths had been met.