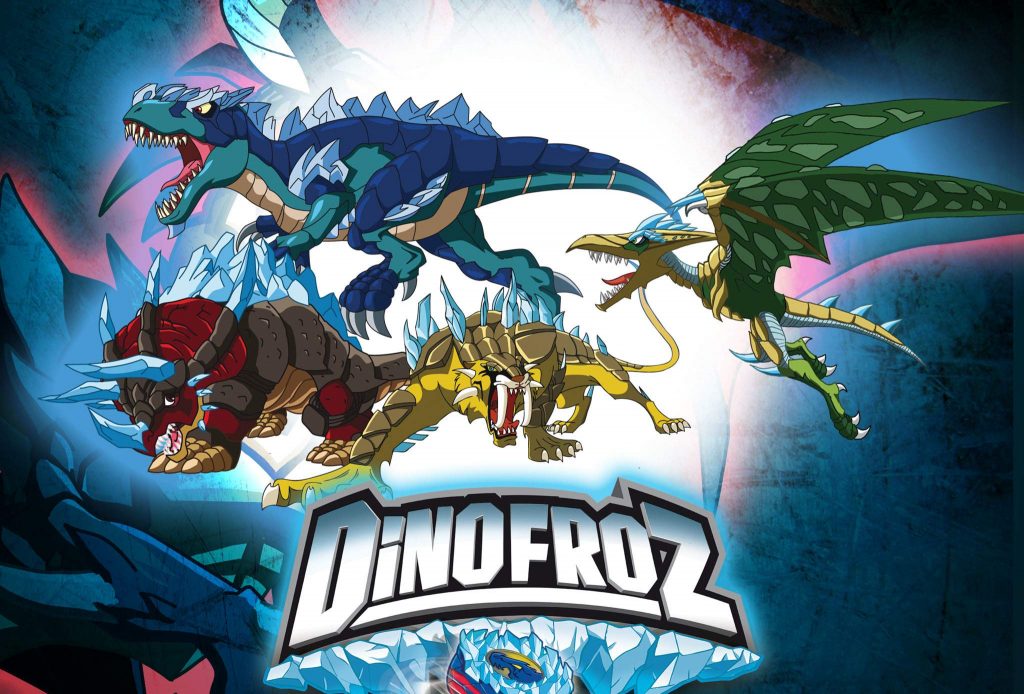 Pluto TV, the free streaming television service, has announced a partnership with Mondo TV Studios, part of Mondo TV Group, a European producer and distributor of animated content. The deal will see a number of titles from the Mondo TV library to Pluto TV in Italy and across various markets in Latin America, including Argentina, Brazil, Colombia, Chile, Ecuador, Mexico, Peru and Uruguay.

A number of popular TV series are already available on the Pluto TV platform in Latin America, including the pre-teen comedy-drama Heidi Bienvenida, the animated hit Sissi the Young Empress, the animated tale Dinofroz, and the futuristic motor racing cartoon The Drakers, among others.

In Italy, Pluto TV audiences can watch a variety of TV series like Invention Story, the CGI animated tale of Kit, a creative fox and his amazing invention, Legend Of Snow White, an Italian-Japanese anime series, and Bug’s Adventure, the comic adventures of a group of bugs who learn about life through their day-to-day dealings with the world around them.

Also, more than 20 movies are available to stream on Pluto TV in Italy, including Felix All Around The World, where the protagonist Felix gets lost in Norway and must find his way home, Jungle Book, the movie about Mowgli, a young guy adopted by a family of wolves, and Welcome Back Pinocchio, a story about a cat, a fox and a harlequin, all under the control of the Butterman.

Olivier Jollet, EVP & International GM for Pluto TV, commented: “Pluto TV is experiencing a tremendous growth internationally: our first step outside the USA was in October 2018, four years later we have launched more than 1,000 channels internationally, with over 400 international media partners. This is an incredible result that we also achieved thanks to our valuable partners like Mondo TV that allow us to bring unique content to our audiences worldwide, through carefully curated channels that offer the best of traditional TV and streaming.”

Maria Bonaria Fois, CEO of Mondo TV Studios, added: “With a portfolio of hit movies, binge-worthy TV shows, cartoons, sports and more, anytime and always for free, Pluto is a winning proposition with impressive reach and a fast-growing viewership. We’re thrilled to be sharing some of our most popular titles with this leading free streaming television service as it expands into new markets in Europe and Latin America.”